Looking for all the latest Warzone Intel? New Threats is the latest set of Intel challenges to drop for Warzone and Modern Warfare and sends players on a wild goose chase around Verdansk, solving clues, heading to locations, and collecting valuable information on a number of key characters in the Warzone lore. Interestingly, this week is all about Imran Zakhaev of Modern Warfare fame, but it also features plenty of nods to Call of Duty: Black Ops – Cold War and characters like Perseus and Adler.

The Warzone season 6 release date is nearly upon us so this will likely be the final piece of Intel we’ll be collecting for Season 5. There are a total of six pieces of New Threat Intel to uncover, taking you all over the Verdansk map.

Before you actually go to pick any of these pieces of Intel up you’ll need to view them in the game’s menu first, so head to the challenges tab, then missions, and finally Intel – scroll down to the New Threats section and press the X key to view your first clue. You’ll need to do this between every challenge as they will not become active in the map until you view the clue.

Here is how to collect every piece of Warzone Intel for New Threats: 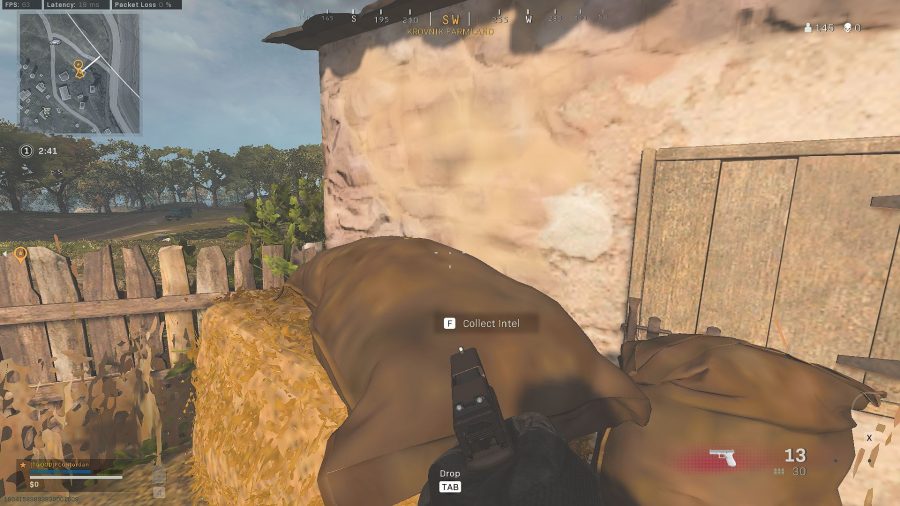 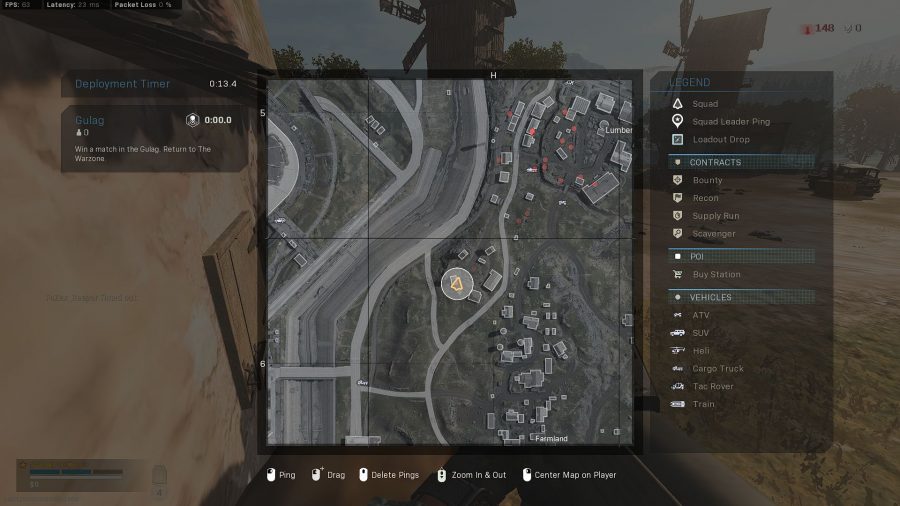 The very first clue is easy to decipher as the Farm windmills are a recognizable part of the map. Head directly east from the bottom tip of Stadium and you’ll spot a cluster of wooden windmills on a hill. The windmill to the south will have the intel on a bale of hay ready for you to collect. 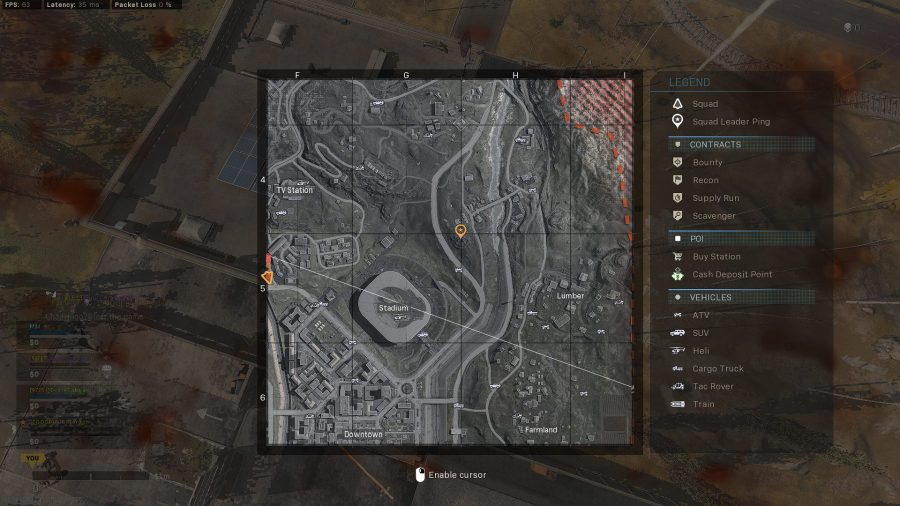 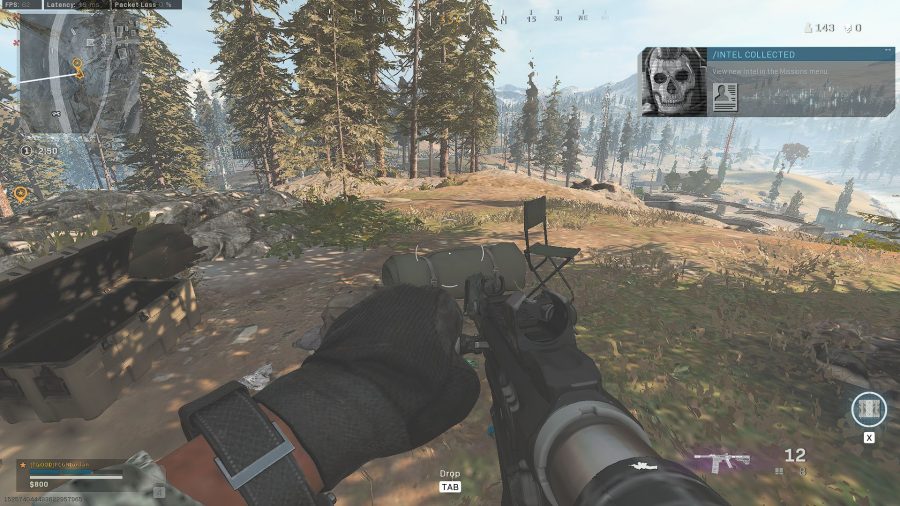 Next up is the campsite northeast of Stadium. It’s on a hill again and the closest reference point is town based around a bridge with a large concrete bunker. The Intel is on a blue bag. 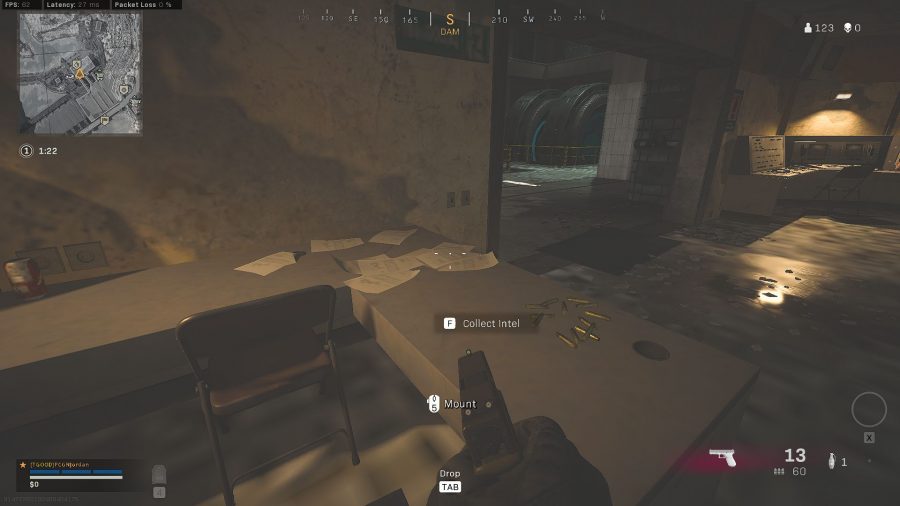 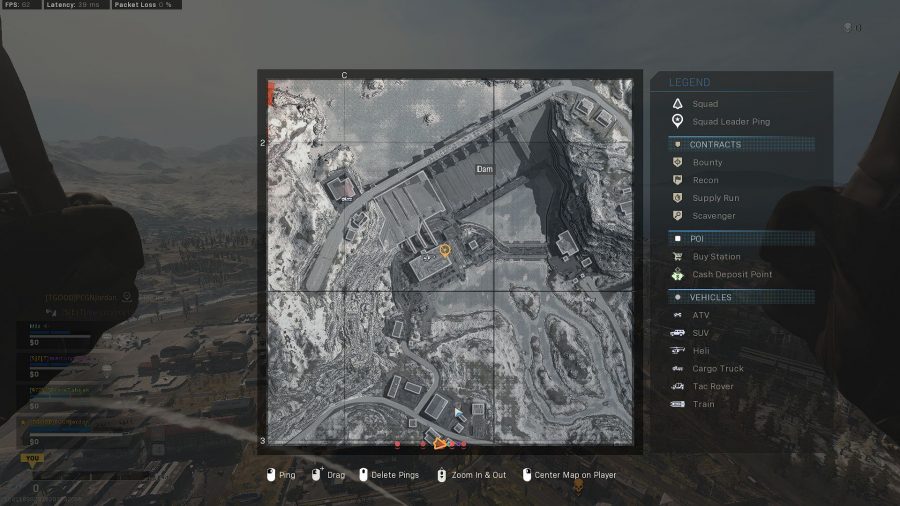 This one is also quite easy but is more dangerous as it’s a high traffic area of the map. The clue points us in the direction of Dam, and when you get to Dam you’ll want to head to the bottom section of one of the southeast buildings and look for a room full of consoles – the intel is on a desk in here. 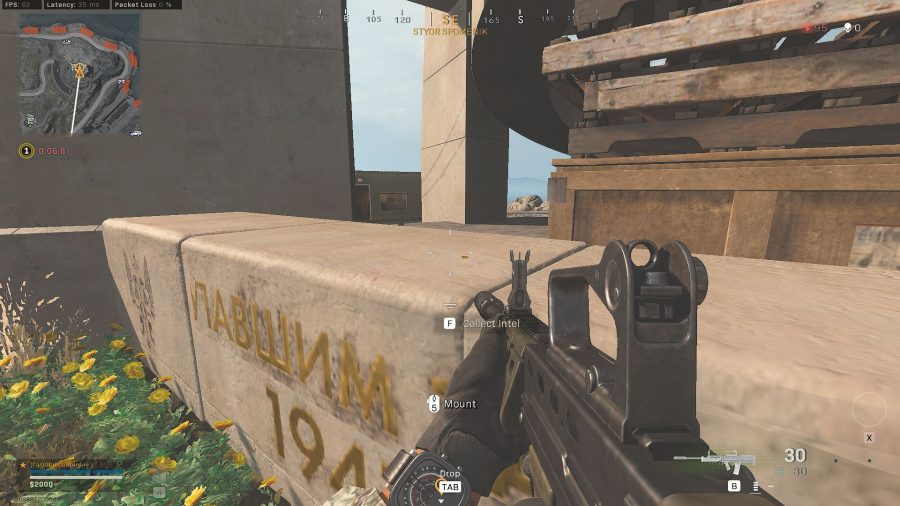 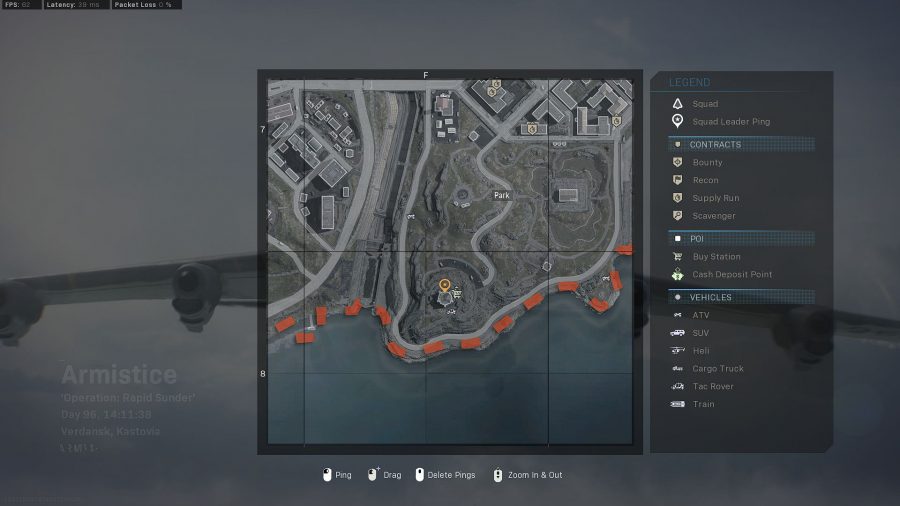 You’ll be heading back here for all of the remaining challenges, but for this particular challenge you’ll need to head to the flower bed by the plaque at the front of Monument.

Before you start loading into a match for this you’ll need to do two things: choose the EMP Drone for your Field Upgrade and load into a Plunder match. When you arrive at Monument, fly your EMP Drone straight into the Monument, then locate the green cabin just off to the east of the main building – the Intel will spawn on a desk near a TV. 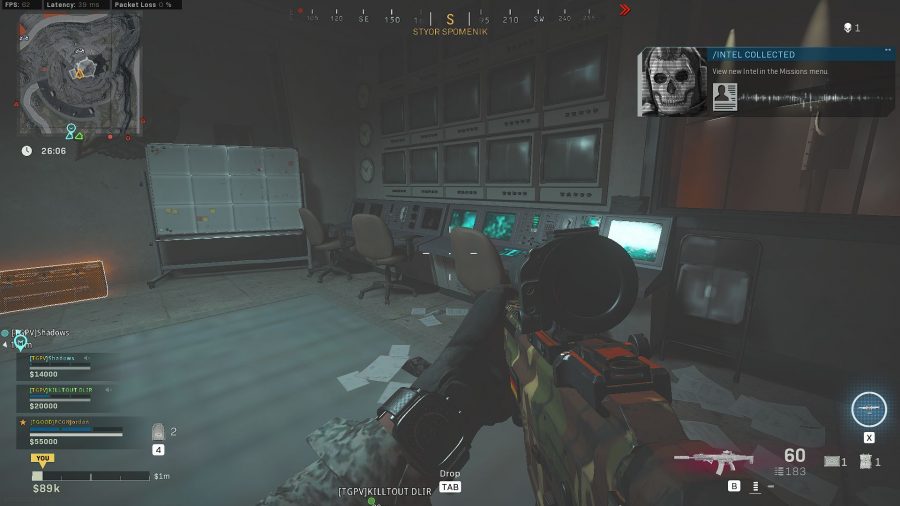 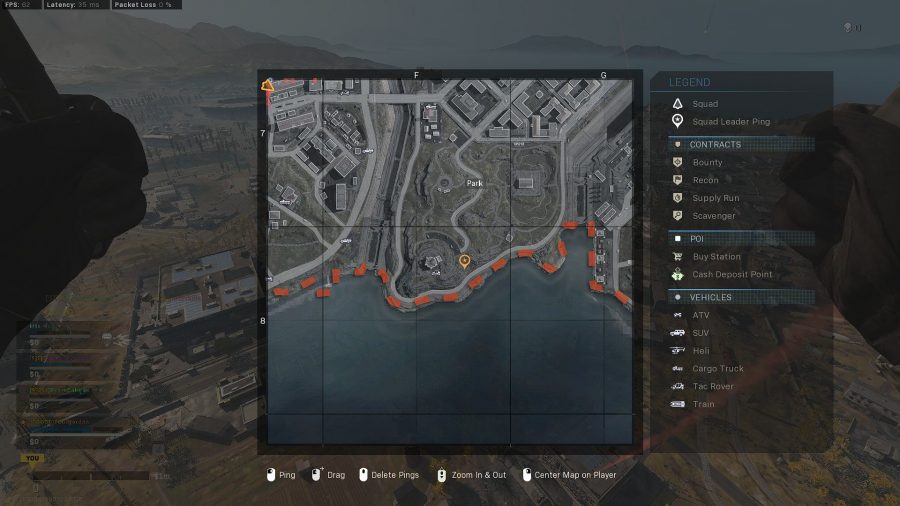 This Bunker is located just south of Monument and you’ll need a code to get in. The Bunker 10 code is: 60274513. Once inside, head all the way through to the end of the Bunker and you should find the Intel on a desk.

And there you have it. Heaps of XP and some teeny tiny story references that might tie Cold War to Modern Warfare. Hopefully Season 6 brings more of the same.