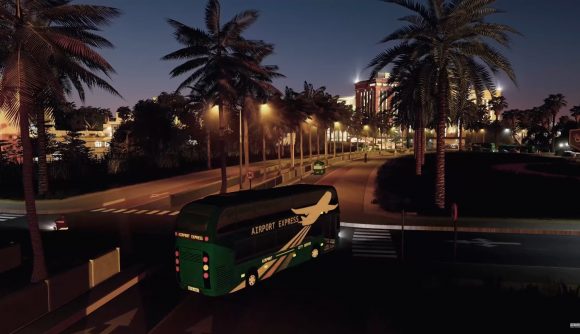 The arrival of Cities: Skylines’ Airports DLC coincides with a nice update to the city builder’s core game. The free update adds some AI tweaks and new customisation options that’ll be welcome for all Cities: Skylines players, whether they’ve purchased the new DLC or not.

Everyone will also see some new options for customisation. You’ll be able to swap out the trees that line roads for the first time, simply by selecting a tree in the landscaping menu, and then clicking the segment of tree-lined road where you want to use that tree rather than the default. This way, you’ll be able to change out the little maple trees with tall palms. Changing trees is always free, since the cost of trees is factored into the cost of the roads where they appear.

Here’s a rundown in video form from City Planner Plays: 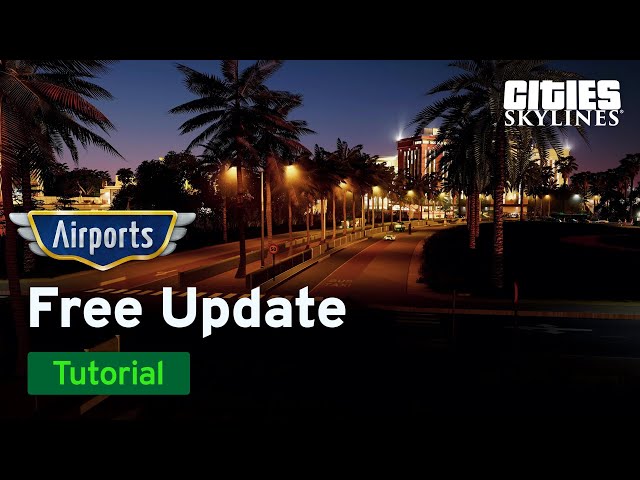 You’ll have more trees to pick from, too, since the patch adds in 14 new landscaping assets from prolific Cities: Skylines modder MrMaison.

There’s more, too: the update will allow you to set custom vehicles for each of your city’s service buildings. There’s a new button in the building info panel where you’ll be able to pick from any custom vehicle models you want to use, or you can set it to random.

Another nice new feature arriving in the patch is a new system for buying and selling landscaping soil. You won’t have to excavate massive pits or create big mounds if you want to level off an area or do other extensive landscaping – now you can buy whatever additional soil you need, and sell off any extra.

Cities: Skylines Airports DLC arrives January 25, and the free patch will launch at the same time.