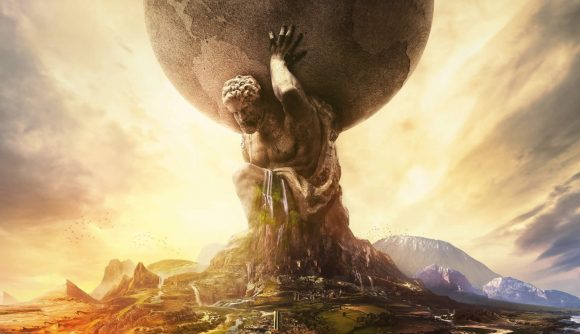 Minecraft is a beloved sandbox game of limitless potential, and even hardened conquerors from the land of strategy games aren’t immune to its charms. One thing Mojang’s behemoth is known for is when people decide to create big Minecraft build projects, and Civilization fan LookosZero has decided to recreate all of Civilization VI’s wonders.

Posting on both the Civilization and Minecraft subreddits, LookosZero has shared a time-lapse video they made of Civ VI’s Great Lighthouse world wonder, as a way of recreating the building animation that triggers in the 4X game whenever you complete one of these milestone projects.

They also state they are working with a friend – Chuten – to recreate all of Civ VI’s wonders, and will be uploading the videos to Chuten’s YouTube channel. In addition to the Great Lighthouse, the duo have already uploaded videos on the Oracle, Etemenanki, Forbidden City, Hanging Gardens, Saint Basil Cathedral, and the Cristo Redentor world wonders, all of which are featured in Civ VI.

Anyone looking to try and follow in Looko’s footsteps can contact them directly, as they have indicated they are happy to share world files and anything else to help people in their own Minecraft journeys.

While Firaxis’ XCOM team announced Marvel-based Midnight Suns – which reportedly doesn’t play a bit like XCOM and doesn’t even let you bang Wolverine – little has been heard from the Civ team since it wrapped up the New Frontier content season earlier this year.

According to the bigwigs at 2K though, the studio is supposed to be working on several new things – hopefully Civilization 7 is one of them.