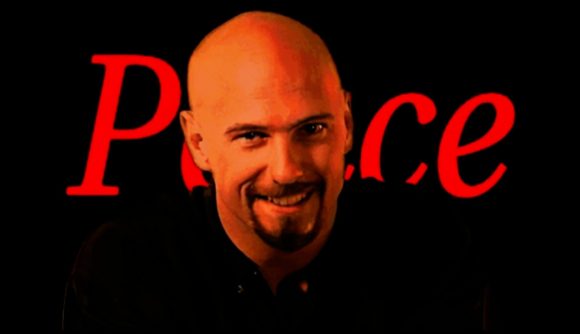 Within two hours after launch, the Command & Conquer Remastered Collection was at the top of Steam’s charts, with more than 42,000 players in-game at the same time. That makes it a hit by just about any metric, with players flocking to the 25-year-old game in droves.

At the time of this writing, SteamDB had recorded a peak of 42,587 concurrent players in the remastered version of Westwood’s classic RTS, which originally launched back in September 1995. The new version features remastered 4K graphics and modernised multiplayer systems and interfaces, plus newly remastered music by original composer Frank Klepacki.

The game also includes both the original Command & Conquer and Red Alert, plus three expansion packs, and developer Petroglyph – which is now home to some of the original Westwood talent that created the original game – has thrown in some nostalgia-inducing extras, like cut FMV footage and a bonus gallery. By all accounts, it’s a triumphant remaster, and a worthy treatment of a bona fide classic game – and you can read more about it in our Command & Conquer Remastered review, which we published today.

As happy as this package was always bound to make RTS fans, it would have been tough to predict such a stellar reception in terms of player numbers. For comparison’s sake, Dark Souls Remastered, which came out in May 2018, peaked at only 24,501 concurrent players.

If you’re looking for more commanding and conquering action, you can find everything you need in our rundown of the best strategy games for PC this year. Command & Conquer Remastered is on Steam along with a whole slew of older EA games that are for sale on Steam as part of a new partnership between EA and Valve that will eventually bring EA Access to Steam as well.