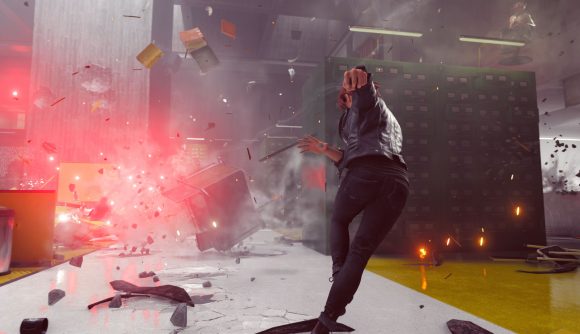 It’s Thursday yet again, which means it’s time for another free PC game from the Epic Games Store. You’re in for a real treat this week, because the new free offering is the reality-bending action-adventure game Control.

In our Control review, we called it an “entracing Lynchian fever dream.” We’ve also said before that it’s like taking hallucinogens at the DMV. It can be a difficult game to describe: it’s a cover shooter set in a government facility in downtown Manhattan that can’t be found unless you already know it’s there, and the inside is a lot bigger than the outside.

That’s just the start. You play as Jesse Faden, a woman who arrives at the Oldest House in search of her brother, who you gradually learn was abducted by the Federal Bureau of Control after an ‘incident’ in their hometown years ago. When you arrive, you learn that you’ve suddenly been made the bureau director, and there’s a rather dire crisis that’s sent the facility into lockdown. 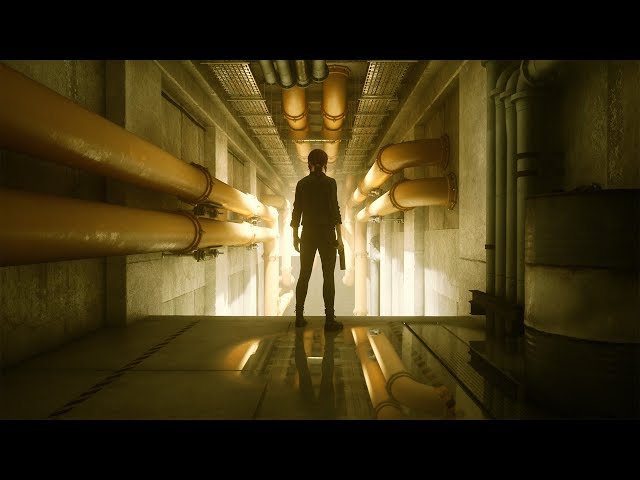 Things only get stranger, spookier, and more wonderful from there. Control was the winner of our technical achievement award in 2019, thanks in a large part to its use of Nvidia’s RTX-powered ray-tracing technology.

You can head to the Epic Games Store to pick up your free copy now.