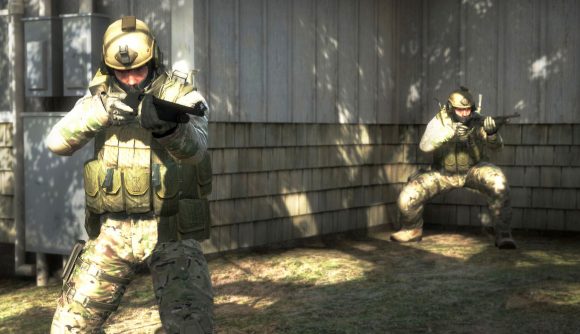 As one of the biggest and best Steam games, it’s no surprise that Counter-Strike: Global Offensive has a thriving community workshop scene, with oodles of fan-made maps and skins to try out. Occasionally, however, something really impressive hits the FPS game’s workshop, such as a new custom Inferno aim map that works in procedural generation – meaning, there are “tens of millions” of map variations, according to its maker.

Orel’s ‘Aim Rogue Inferno’ procedurally generated map offers a new layout each round, made up of elements in the style of CS:GO’s Inferno map. According to a clip showcasing the map (below), it includes three types of map generation – symmetrical, half-symmetrical, and non-symmetrical – as well as support for custom seeds, full customisability, and map variations into the tens of millions.

To give it a go, the creator explains on the map’s Steam workshop page, all you have to do is walk into a ‘start’ area and wait for the map generation to do its thing. As you can see in the clip, it looks like the map isn’t huge in scale – but it’s pretty huge in scope.

Given it’s an aim map, Aim Rogue Inferno could be a big help as a platform for players to perfect their CS:GO sharpshooting because of the replayability offered by the procedural generation’s randomness. Variations to layout could keep players on their toes, not knowing where everything will be in its layout each time. 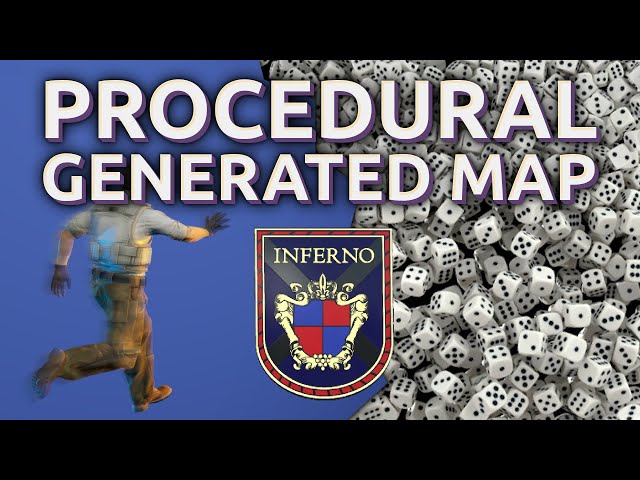 If you’re keen to find out more or give the map a try, you can find it on the multiplayer game’s Steam workshop site here. As ever, tinker with caution! And be sure to take a peek at our CS:GO tips and CS:GO smokes guides while you’re here for some handy pointers.