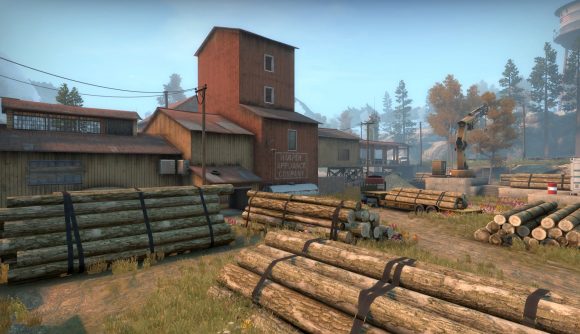 As Counter-Strike: Global Offensive – Operation Riptide gets into full swing, we’ve got a new patch that brings a bunch of changes to several of the FPS game’s new, community-made maps (and some of its older ones, too). Valve has shared patch notes for CS:GO’s October 7 update, which folds in tweaks and fixes to County, Basalt, Ravine, and more.

County – the almost Far Cry 5-like map that joined CS:GO with Op. Riptide – is in for the biggest round of changes. Valve has rolled out fixes which address things like collision on aspen tree models (to stop players getting stuck on them), various other “stuck spots” that were occurring when players jumped, and global sound on bunker doors. The studio’s also improved the collision on cliff models in the map, shallowed out the waterfall floor so players can pick up items, and fixed some floating objects.

There are some more significant, gameplay-impacting changes in the mix, too. Valve has disabled physics in the creek house’s window and renovated the haunted mansion, which includes closing some of its rooms – so it sounds like the flow of that space will be a little different next time you hop in. The bridge’s left-side killzone has been removed, too, and some tweaks now stop players escaping the map through the beach area using bump mines.

Basalt, meanwhile, has got some new features. There’s now a reception desk at B Connector, an extra window in the Red Barn, and, er, “a fuzzy carpet”. Alrighty then. Valve’s also removed A’s railing to make movement easier and made some visual upgrades to bombsite A and Red Barn – plus, some minor ones across the whole map. 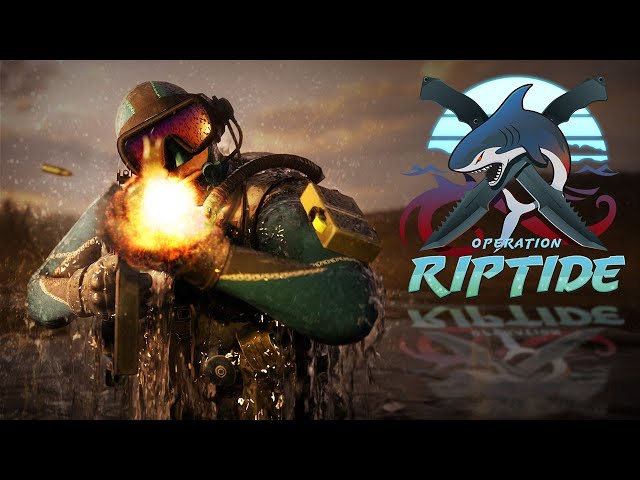 Ravine’s stuck spot near the spawn area has been patched up, and there are clipping fixes and an updated radar on that map, too. Dust 2 has got two minor changes – visblocker has been retired from T spawn to mid and an erroneous wallbang spot has been blocked off – while Insertion 2 has got an upgraded glass texture for its office windows “to make it easier to see from inside if the glass is broken or not” and some other minor tweaks. Phew.

For the full rundown of the October 7 patch changes, which include some other gameplay and miscellaneous updates, head to Valve’s blog post at that link.