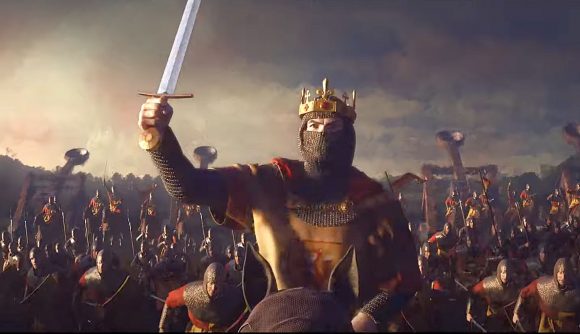 Crusader Kings III is all about the grimy business of medieval politics, and while duels have existed in the grand strategy game since launch, they’ve heretofore been a bit abstract. It turns out Paradox has decided to add a completely new duelling system to Crusader Kings III, and it amounts to adding a whole new minigame that can pop up just about anywhere.

In the lastest Crusader Kings III developer diary, Paradox provides a detailed look at how the new duels system works. It’ll be arriving in the big 1.3 patch, the free update that will be coming alongside the first major paid DLC pack. From that day forward, duels become a round-based minigame between two characters, who will select from a hand of ability ‘cards’ each round until the fight is over.

Paradox had a few fundamental goals with the new system. Duels had to be dangerous, always representing the risk of serious injury even when squaring off with a rank amateur. The system had to be reusable, or “easy to add anywhere in the script”. The system had to work on “everything from strict honour duels to battlefield bouts to a knife fight in the tavern,” the dev diary reads.

Duels also had to reflect the natures of the characters involved in the fight, drawing on their particular sets of relationships and traits, along with their martial prowess. Paradox says it wants the system to let players get better at it while still leaving open the possibility of winning just by guessing at what to do.

Finally, the studio says it wanted duels to allow both roleplay and “rollplay,” or in other words, either expressing how you think your character would behave in a certain situation, or trying your best to achieve an optimal outcome. 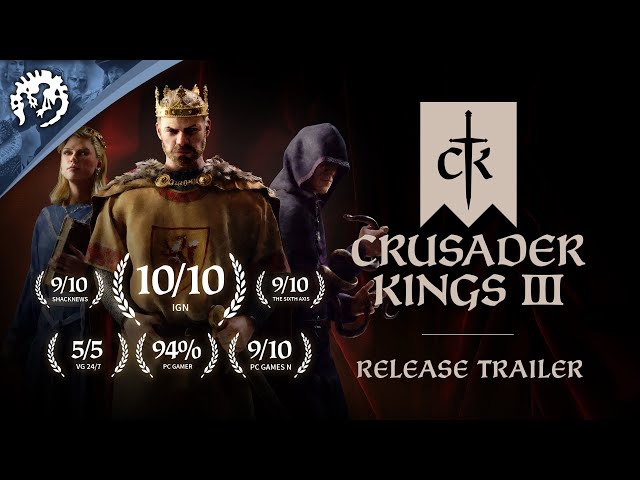 The system the developers have come up with is a series of rounds, and at the beginning of each round, you’ll draw a hand of combat moves to pick from. These can range from head-butting your opponent to riling them up with some choice words about their parentage, and your prowess will determine your chances of drawing better or worse abilities.

Each round will raise or lower your likelihood of success, and usually you’ll win a duel once this probability reaches 100%. Depending on the circumstances leading up to the duel and its outcome, the characters can walk away wounded, unscathed, more dreadful, stressed out, or potentially dead. There are any number of secondary effects that can be triggered, particularly by special abilities – these moves can draw on characters’ other skills, such as raiding, for additional effects during the fight.

So far, Paradox says it has 18 standard combat moves and 22 special moves built into the system, but that number could easily grow. If there’s no clear winner after four rounds, the character with the higher prowess skill will be named the winner.

It looks like a delightfully deep and surprisingly expressive system, and it’s one Paradox says is very easy to drop into just about any context they like (definitely check out the diary post for an amusing story about crocodiles showing up all the time). It apparently comes into play in several paid events arriving with 1.3, but it’ll also be usable by characters who unlock the Stalwart Leader perk in the Chivalry lifestyle tree.

Of course, you’ll also be able to take your rivals down a peg or two with the new poetry system that’s also on the way with Crusader Kings III’s 1.3 update. If you’re on the fence about this rich tapestry of medieval lords being awful to each other, why not check out our Crusader Kings 3 review? I may be a bit biased, but I think it’s rather good.