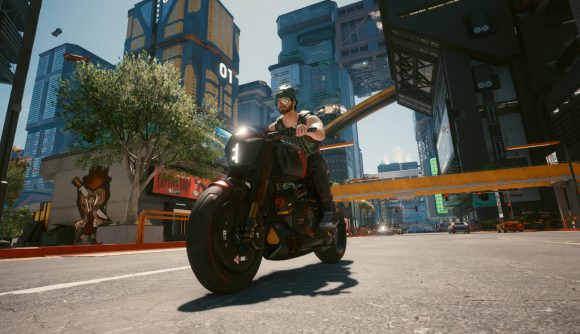 Cyberpunk as a genre has always involved a kind of science fiction spin on the potential ravages of consumer culture, privatisation, and the commodification of every aspect of human life. Cyberpunk 2077’s existing lore includes a riff on the US healthcare system, and a modder is building a working version of it into the  open-world game.

What the Death Alternative mod by 3nvy actually is setting out to do is to add some variety and consequence to situations where V ends up dead and you have to reload a save. The idea is that instead of dying, you keep playing – and deal with the repercussions of whatever violent encounter you got yourself into.

It’s still in its early development stages, although you can download the current version on Nexus Mods. Currently, the only alternative scenario available involves purchasing a life insurance package from the Trauma Team building. Consistent with existing Cyberpunk lore, you can buy a silver, gold, or platinum package – each with a different price level and corresponding sense of urgency on the part of the paramedics who eventually scrape you off the street.

Once you’ve activated your insurance package, when you die you’ll be asked whether you want the Trauma Team to come revive you, or if you want to simply load an old save in the normal fashion. 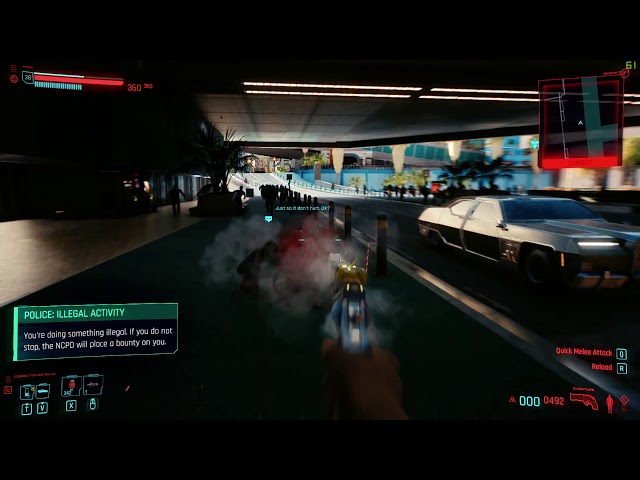 3nvy explains that while you won’t need to pay anything to activate a plan you’ve already purchased, but you will need to have enough money in your plan (think of it as a health savings account, perhaps) to cover the cost of your revive. Otherwise the Trauma Team will void your policy and you’ll croak – sending you back to a previous save file.

At the moment, a successful revive will have you wake up in a hotel room, free to go pick up the pieces of the chaos you’ve probably been causing in Night City.

More Cyberpunk 2077 mods are likely on the way, as CD Projekt has confirmed that it’s been hiring modders to help build out the game’s set of modding tools.