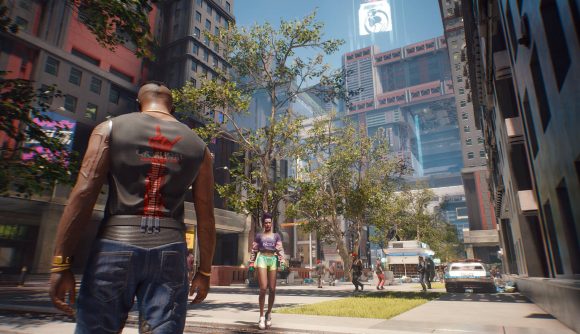 It’s been pretty quiet on the Night City front lately. Following the troubled launch of Cyberpunk 2077, developer CD Projekt Red has pledged to fix its latest RPG game, and today has announced a slate of changes coming in the next patch. The update, Patch 1.2, will address some of the shooter’s most glaring issues, specifically the NCPD officers who materialise on the scene of any crime in moments and some of the more annoying aspects of driving Cyberpunk 2077’s vehicles.

Up first, Patch 1.2 changes police NPC behaviour to give players “some breathing room” before a crime scene you’ve just created is swarming with cops. The speed at which NCPD shows up to a gunfight in Cyberpunk 2077 has been a consistent source of criticism – it’s been immersion breaking for some players, although some have taken it as an easy way to farm gear and XP. In any case, CDPR says the change “should decrease the problem of NPCs spawning behind players’ backs and create an impression that it takes some time for the police to arrive at the crime scene after the crime has been reported.”

You’ll see an NCPD drone arrive first to do recon, to be followed moments later by the meat-based police officers. It sounds like a welcome change, so we’ll be interested to see how it works when the patch arrives.

CD Projekt Red is also making some adjustments to the vehicle handling model. Players were getting sludgy steering, the developer says, particularly when using keyboard and mouse or when running the game on a platform with low frame rates. The studio has made some adjustments to account for big framerate drops, but it’s also adding a steering sensitivity slider to the options menu. 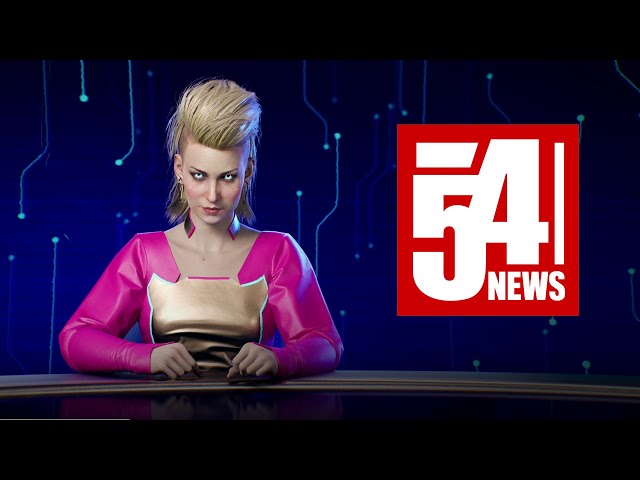 The patch also adds a function to be able to wobble your cars a bit if you get one stuck over an embankment or in other pieces of environment geometry. The new ‘unstuck’ feature “kicks in when you are accelerating and not moving”, CD Projekt explains. “While holding down the accelerator, you can now rock the vehicle forward or back, or rotate it left/right.”

Finally, Patch 1.2 also allows players to reconfigure the dodge command, which by default is activated when a movement key is double-tapped. If you turn this off, you’ll still be able to dodge by double-tapping the crouch. “It should now be more feasible to move WASD bindings around the keyboard”, CD Projekt says. “There still remain a few bindings that need to be addressed, but these should be fixed in upcoming patches.”

The studio has delayed the release of Cyberpunk 2077’s DLC until the most pressing bugs have been addressed, so hopefully Patch 1.2 will be a step in that direction.