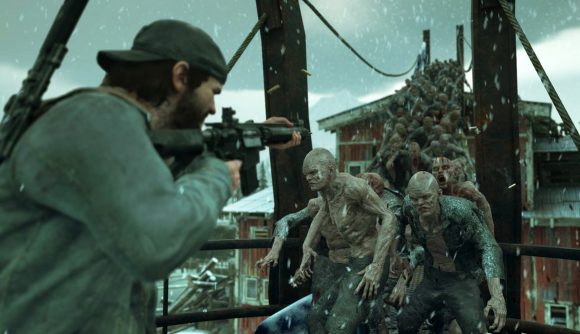 If you’re champing at the bit to get on the road with Deacon St. John on PC, you’ve only got about another month left to wait: Days Gone, the formerly PlayStation-exclusive open-world zombie game, is set to launch on PC on May 18. Sony has revealed some of the new features that will be arriving alongside Deacon and his chopper when they arrive on Steam and the Epic Games Store next month.

There’s a brand-new PC trailer to check out if you’d like to see the new features in action, and that’s included below. First on the list is support for ultra-wide 21:9 monitors, which will let you take in the full breadth of a 500-zombie swarm. You’ll also be able to customise your control scheme, using first- and third-party control pads as well as keyboard and mouse as inputs. New graphics options will let you dial the level of detail up to 11 if you’ve got hardware headspace to spare.

Developer Bend Studio has also added a super resolution photo mode to Days Gone for the PC release. There are no specifics on how exactly this works, but generally speaking, ‘super resolution’ images are composites of several lower-resolution images, using the best information in each one to form the higher-quality final image.

Here’s that PC trailer we mentioned: 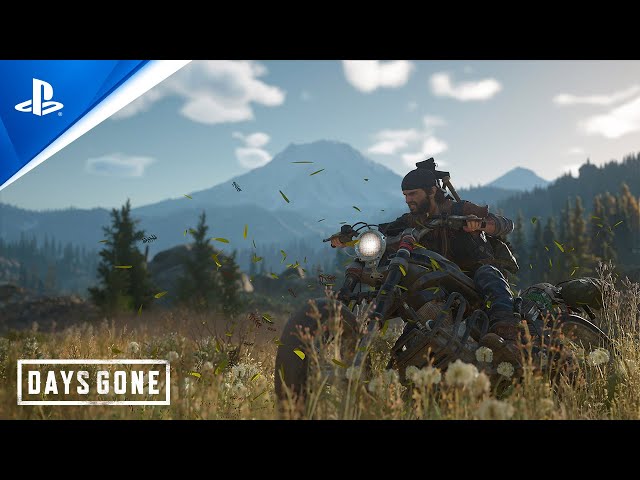 What that sounds like is a way to pull in the highest LOD textures onto every element in the image you’re composing in-game, so you’ll be able to see each snarl on the hundreds of freaker faces as you line up your shot.

Look at this guy: 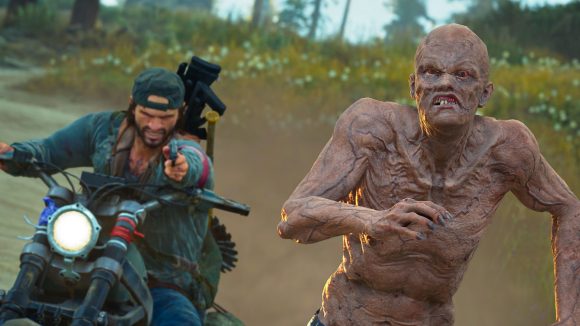 The PlayStation Blog has a few more examples, and they look nice – grim, but nice. It seems the tool will also include the Instagram-style filters for effects like vignette, black and white, and film grain.

You can double check the Days Gone PC system requirements if you’re worried about whether your rig is up to snuff – but don’t fret too much, any gaming PC built in the last four years or so should be more than up to the task of running it at high settings. A “whole slate” of former PlayStation exclusives are reportedly on the way to PC, so keep your eyes peeled for more announcements.