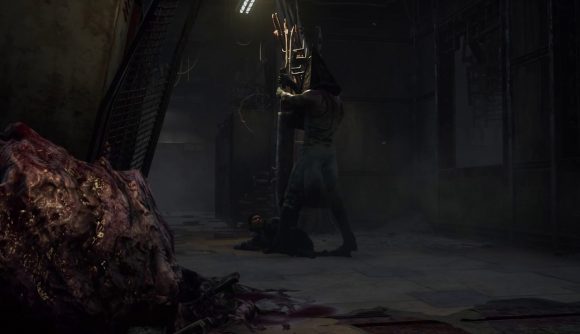 Slasher fans the world over were given the exciting news in May that Dead By Daylight would be getting cross-play by the end of this year. Now, developer Behaviour Studios has elaborated on the plans for cross-play, as well as confirmed that cross-progression will be live for the horror game on several platforms by September.

In an official blog post, the team behind the asymmetrical multiplayer game states that cross-progression will be available in September for Steam, Google Stadia, and Nintendo Switch. Currently other platforms are in the air, with no guarantee they’ll ever be folded in, but Behaviour maintains it’s something the studio is working on.

The way progression will be counted is through what are called Behaviour accounts, on a new ecosystem that’s going to be launched. From there, your data will be stored and readily accessible when you go to log in on another supported platform. This will likely be the only major update around that time, as the update states that “all our efforts will be focused on monitoring account merging to ensure that players will not have any issue during that complex process”.

In addition, although we’re still without a release date on cross-play, it has been greenlit on all consoles, as well as PC, alongside the cross-friends feature that lets you add friends from other games that also play Dead By Daylight. Cross-play will have an opt out feature, and Behaviour warns that temporary deactivation is a possibility in order to fix stability, especially early on.

Dead By Daylight added Silent Hill to its roster this past June, and we spoke to Behaviour about the overall philosophy behind the game last year.