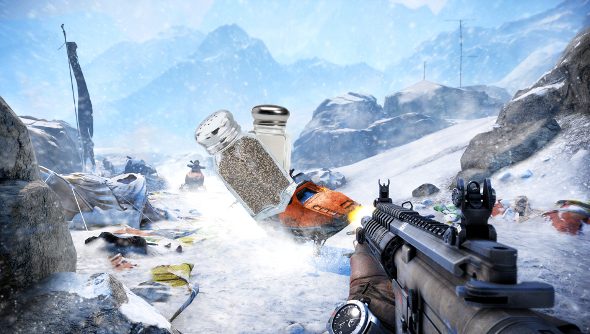 Season passes are becoming ubiquitous in AAA games. That’s not in the least bit surprising. Publishers love them. They print money. And gamers, despite every possible reason not to, seem to be lapping them up.

And that’s driving us bananas.

Season passes come from a very, very weird place. They’re a psychological pressure on the idea that if you don’t spend more money before the game even launches, you may lose out.

They are sold along with the game itself, prior to the launch. But how do you know if they are worth buying? You don’t. While season pass content often contains day one DLC, most of it doesn’t launch until long after the bundles have started to be sold. And none of that gets reviewed.

Even if we reviewed season passes, we’d be doing it piecemeal. We’d need to review each piece of DLC as it arrived, and by that time, it won’t really have any impact. Telling you that it’s throwaway, which, let’s face it, a lot of DLC is, is not particularly helpful six months after you’ve bought it.

We tell you about season passes and what they contain – though not their quality – because it’s information on a game you might be interested in, and it’s our job to fill your gorgeous heads with knowledge. So we get the word out, but then find ourselves unable to assess it. Essentially, we end up doing marketing. It’s gross. 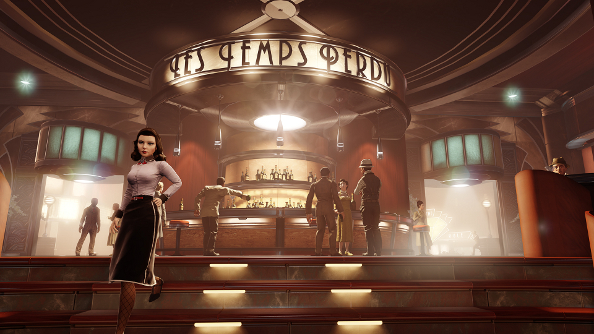 Publishers rarely offer any real incentives in their season passes. There’s little exclusive or special about them. Discounts are the only consistent benefit of a season pass, but that’s offset by having choice taken out of your hands. You’re buying the good DLC with the bad. And it’s getting to the point where you’re almost spending what you paid for the game on content you might not see for another six months. And you won’t know how long that wait is going to be, either. There’s no schedule.

Let’s have a look at some examples.

Bioshock Infinite’s Season Pass sold for £15.99, approximately 50 percent of the game’s purchase price, and was split into three: the awful Clash in the Clouds arena fights and Burial at Sea, a five hour two-part single player campaign. All those items can be purchased separately. In retrospect, it would have been far better to try the first episode of Burial at Sea, and then consider the second. Not chucking away so much money upfront.

Ubisoft unveiled Far Cry 4’s season pass only last week, but you can buy it now even though the game won’t launch until next month. It’s looking like one of the worst offenders, containing classics like day one DLC, where you’re protecting a plant from Pagan Min and his soldiers, and a base defence multiplayer mode, Overrun, that splits up the haves and the have nots. And it’s a whopping £23.99, nearly the price of a whole game, which you’re throwing at a gamble. 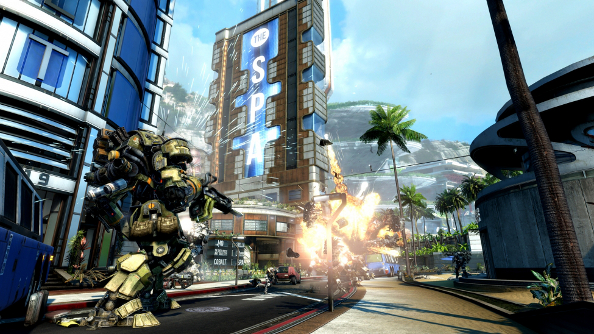 These bits of DLC might be brilliant, we won’t know until they’ve been sold for a good long while, but day one DLC and multiplayer that separates the community is inherently bad. The former implies that there’s content that’s been held back for some extra bucks, while the latter serves as an obstacle for those who simply want to play with their mates.

Titanfall’s season pass contains three DLC packs, all of them with three maps. It’s £19.99 for nine maps. If you’re still playing Titanfall, there’s a good chance you’ve ended up buying the season pass, because if you don’t, you’re going to find it harder to find matches or play with your buds that have already thrown their cash at EA. But the reality is, you’re probably not. Titanfall’s player numbers have cratered since launch. Only the very hardcore should have bought the season pass at launch. If you’d have waited, you could have picked it up in a sale for considerably less.

It needs to be reiterated: wait. Throwing money at a season pass isn’t getting you instant gratification and there are very few positive reasons to get in early. Season passes are pre-orders’ younger, meaner cousin, and since we are apparently killing off the latter, maybe we can do it again.