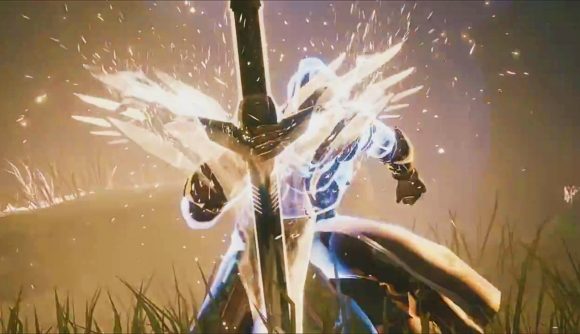 Destiny 2 is getting a mid-season patch for Bungie’s 30th anniversary, and it’s bringing some significant changes to the way abilities and supers work for the space game’s guardians. In the latest This Week at Bungie, Destiny 2’s designers explain how and why they’re taking the red pen to many class abilities in the game, and reworking the way supers recharge in a significant way.

Designer Kevin Yanes says the feedback the team has collected this year has pointed to the dominating presence of abilities in the Crucible, and so the time has come to rein some of them in substantially. Overall, the team says abilities shouldn’t be firing as often as they do, and when they do, they usually shouldn’t be one-shot kills in competitive play.

Designer Mike Humboldt points out that one of the design goals for Crucible is for weapons to be the primary focus of combat, and that class abilities are meant to accent gunplay rather than supplant it. Changes to stasis crystals mean Hunters’ shatterdive won’t typically kill a full-health guardian, and neither will any of the Titans’ shoulder charges. Warlocks, however, are getting a boost to how quickly they can repeat melee attacks, matching the rate at which Hunters and Titans can. The range on their slaps, however, is getting pulled in to 4.5 metres (from 5.5 metres).

Super regeneration is going to be significantly changed in the anniversary update. As it stands, most super regeneration happens passively, but Bungie says it’s changing that so that it’ll be a more even combination of passive regeneration and damage-based regen – both taking and receiving damage will add to your super meter.

The regeneration rate for supers will be determined by its ‘cooldown tier’. Well of Radiance, at tier 5, will recharge the fastest, while tier 1 supers like Spectral Blades, Hammer of Sol, and Glacial Quake will take the longest. Generally, the more potent a super is, the longer it will take to recharge.

The team goes into loads of detail in the TWAB, so it’s worth checking out if you’re a hardcore buildcrafter, or just want to see how hard your favourite ability is getting nerfed in PvP.