Destiny 2 Season 14 introduced the Armour Synthesis system, giving players a way to transmog their favourite pieces of armour. This feature has been long-anticipated by Destiny 2 Players, who have been asking for a transmog system since the first game launched. Bungie introduced universal ornaments in the Shadowkeep expansion, but that system only worked for a small number of cosmetics.

The Armour Synthesis system applies to all pieces of armour (except Destiny 2 Exotics), even sunsetted pieces of gear. Players don’t need to store their favourite armour sets in vaults – instead, Armour Synthesis draws from collections. In theory, this means you can freely remove any old armour sets, though we don’t recommend doing this until the transmog feature goes live.

Ada-1 is returning to Destiny 2, taking over from Banshee-44 as the new armour vendor in the Tower. Not only does Ada sell players armour, she also hosts the Armour Synthesis system. Completing Ada’s quests reward you with the materials needed to create universal ornaments. Here’s everything you need to know about the Armor Synthesis system in Destiny 2.

These are the steps you’ll need to follow to use the transmog feature.

You can earn Synthstrand by killing enemies, but you’ll need 150 before you can visit Ada in the Tower who will offer Synthcord as a reward for completing bounties. With enough materials, you can turn any piece of armour in your collection into a permanent universal ornament.

The types of class-specific bounties where players can spend their Synthstrand to earn Synthcord include  Vanguard, Crucible, Gambit, Destinations, and Raids and Dungeons.

In Season 14, Bungie raised the cap of how much Synthweave you can earn per season, per class to 20, but it will be capped at ten for future seasons. 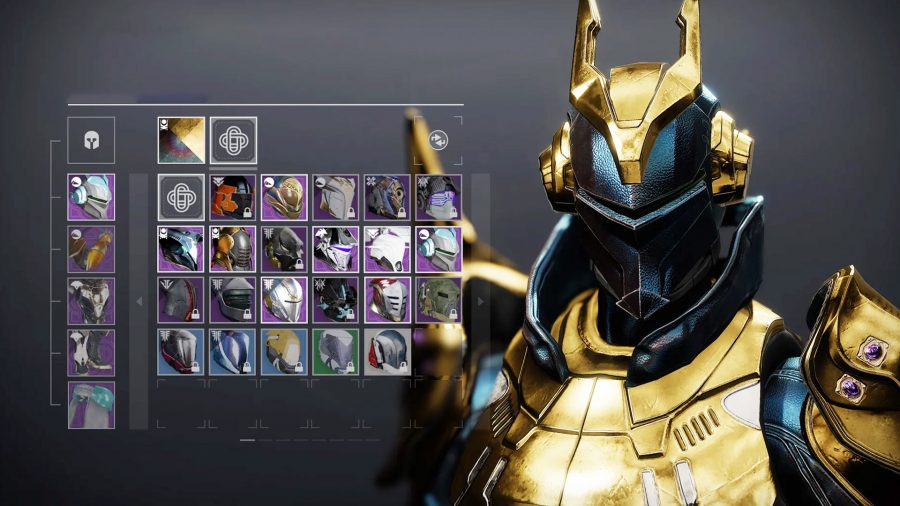 Shaders are being reworked to make them more useful overall. From Season 14, shaders will now be permanent unlocks, saving players from carrying stacks of them in your inventory. It’s also much easier to use shaders, as they can be applied to individual pieces or all equipped gear in a single click.