What are Destiny 2 pursuit weapons? Pursuit weapons will be returning to Destiny 2 with the Beyond Light release date. They don’t have random perk rolls but can still be customised to suit your playstyle, as the final two perk columns have multiple perks you can choose to enable or disable.

For the unfamiliar, they’re similar to the pinnacle legendary weapons from seasons 5, 6, and 7, which had a unique perk and required a fair bit of effort to complete. Each one of these quests was specific to a mode, so if you wanted the Luna’s Howl hand cannon, for example, you’d have to complete a Crucible-focused quest – a very lengthy and challenging one, which was difficult for many players to achieve. Nonetheless they were hugely powerful, and those who put in the effort to acquire, say, The Mountaintop or The Recluse were undoubtedly at a hard advantage in certain game modes, presenting Bungie with a long-term balancing problem.

When Shadowkeep launched, pinnacle weapons were replaced with ritual weapons for seasons 8 and 9. Ritual weapons were easier to obtain and much weaker, with no unique perks. They were, however, more flexible, in that they offered a choice of perks to enable in the third and fourth columns.

Pursuit weapons are Bungie’s latest attempt to offer weapons worth chasing that don’t introduce balance issues like a drunken tight-rope contest. They’re similar to ritual weapons in terms of their customisable perks, but we don’t know what those perks will actually be just yet. Now that sunsetting is a thing, they’ll all have a fixed lifespan for activities where your power level matters, which combined with the fact that we’re only getting one per season, could mean they’ll have a bit more kick than ritual weapons. Don’t expect anything as powerful or flashy as the Destiny 2 Beyond Light exotics that will be released with the upcoming expansion, however. 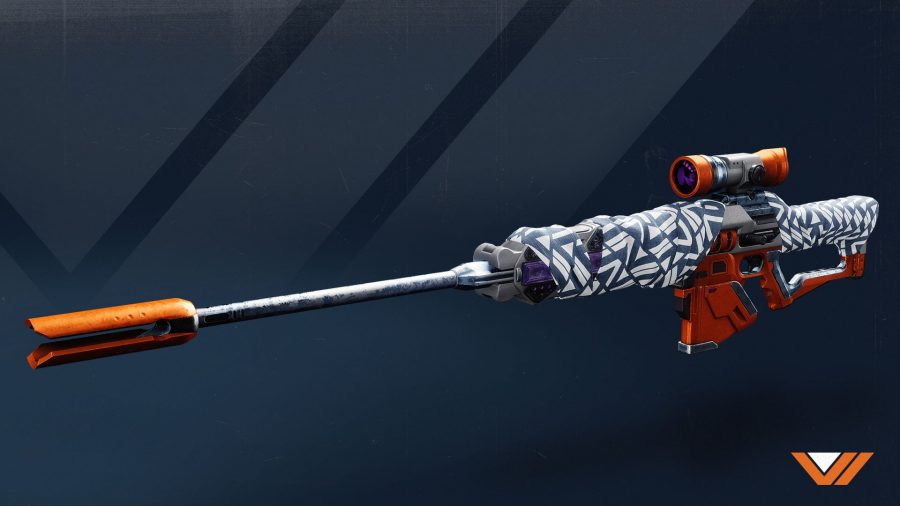 “Our goal is to have a pursuit weapon available per season, earned through a focused quest,” explains community manager Dmg04 in a This Week at Bungie update. “Banshee will give you a choice between Strikes, Crucible, or Gambit to earn the base model. Make sure you take a moment to think about how you want to earn the weapon, as you’ll be locked into specific objectives for whichever activity you pick.”

Once you finish the main quest for the new pursuit weapons, you can go to activity vendors Commander Zavala, Lord Shaxx, or the Drifter to get an additional quest. If you complete it, you’ll get a weapon ornament for your pursuit weapon themed around the respective ability – so, if you go Shaxx you’ll get the Crucible ornament. Don’t sweat picking, though, as you can do all three if you’re hard enough. 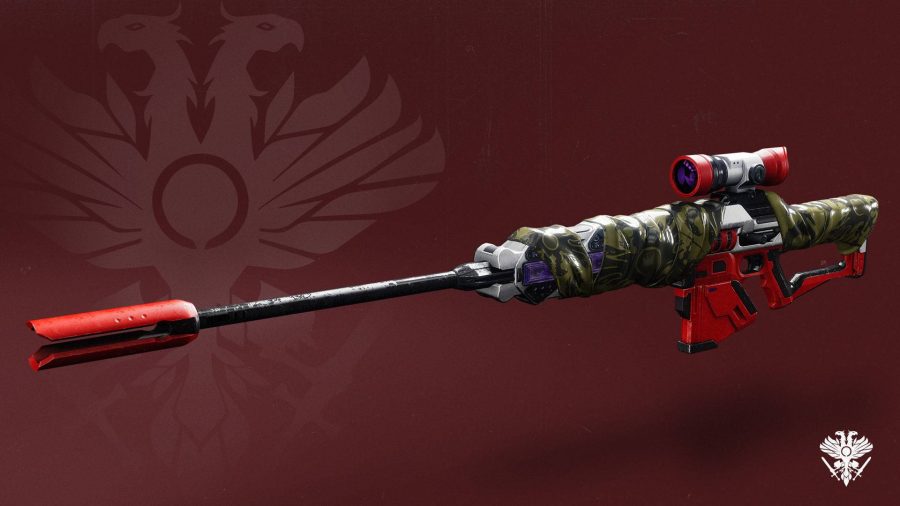 The new pursuit weapon for the upcoming season is a sniper rifle called Adored. You may notice a resemblance to Beloved, a sniper rifle that dropped from the Menagerie and became a firm favourite for its snappy feel and good potential perk rolls. Cosmetically at least, the main thing that distinguishes Adored from its predecessor is that it’s wrapped in a scarf. When this resemblance was pointed out on Twitter, Dmg04 replied that Adored ‘might look like Beloved, but it has its own personality’. We’re looking forward to getting to know that personality for ourselves.

We’ll be sure to add more information on the new Destiny 2 pursuit weapon as it arrives – but in the meantime, take a look at our Destiny 2 classes or Destiny 2 builds guides to make sure you’re prepared for the adventures ahead.