Destiny 2 is out now on PC, and you’ll want to get off to a flying start. Perhaps you’ve not played the original, or maybe you’re concerned about making mistakes early on. Worry not: the console players (plus some PCGN staff) have served as lab rats for the game, and are able to provide plenty of advice. With the handy Destiny 2 tips that follow your campaign is sure to go swimmingly.

Want to get raid ready fast? Check out our Destiny 2 levelling guide. 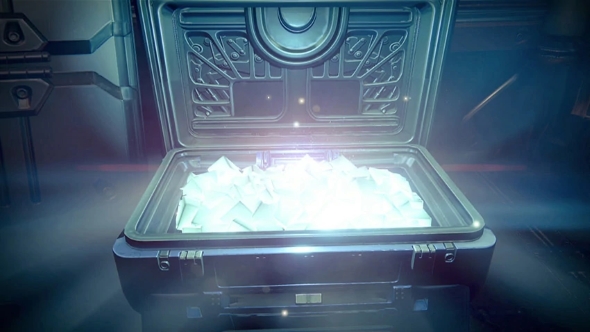 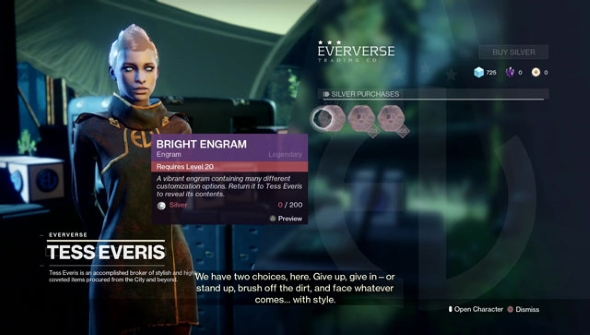 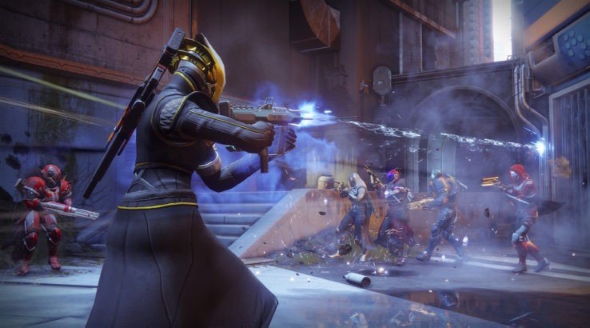 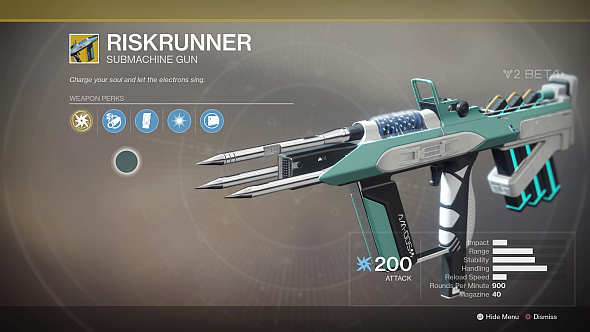 Got any more advice for your fellow Guardians? Let us know your tips in the comments below.