The latest major content for Bungie’s looter shooter is here, so we’re pooling together a list of all Destiny 2 Season of the Drifter Exotics so you know what shiny golden guns and armour are out there to grind for.

We already know three Season of the Drifter Pinnacle weapons, but the hunt to acquire all of the new Exotics will be the drive for many Destiny 2 players over the coming months, from dedicated quests to limited time events. On top of that, getting some of these weapons comes down to pure luck.

As such, players, dataminers, and streamers have been racing to discover as many of the new Destiny 2 Exotics as possible so they can experiment with their unique perks and further bolster their in-game arsenal. 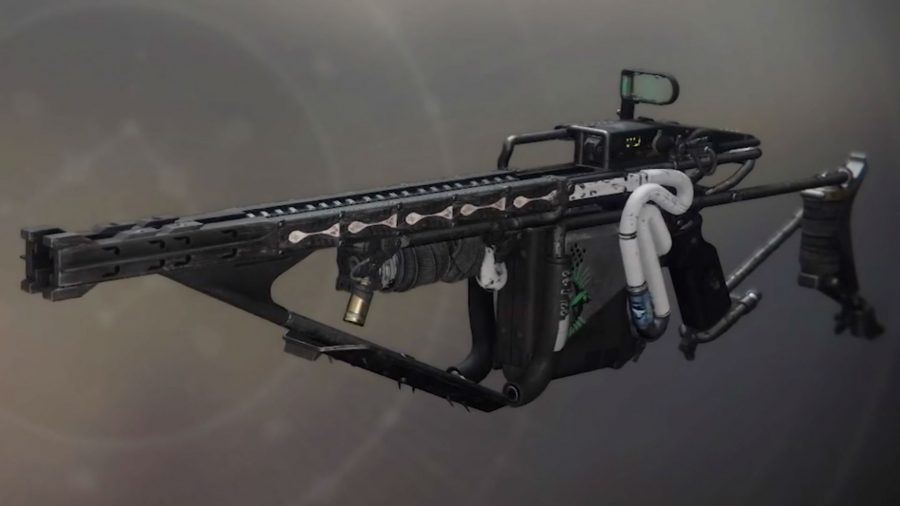 Season of the Drifter Exotic weapons 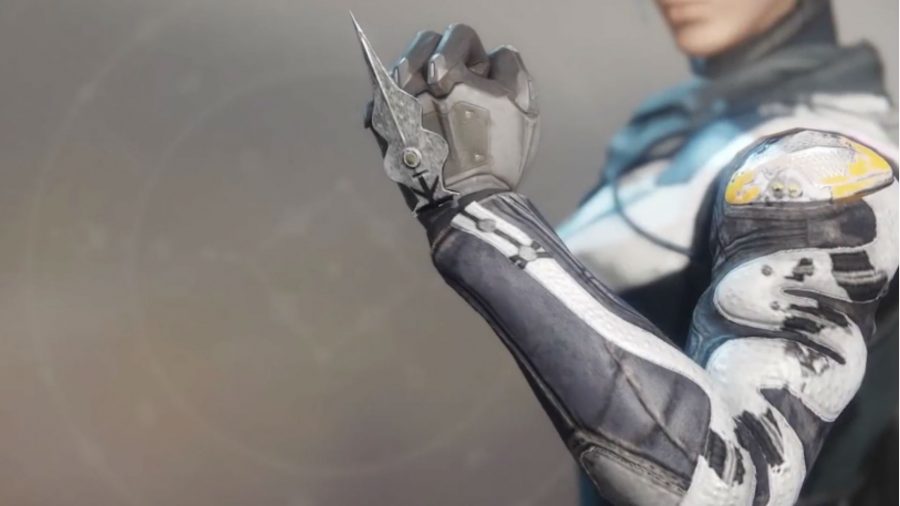 Season of the Drifter Exotic armour

There are sure to be more Exotics waiting to be discovered or added, but hopefully this has given you some new pieces of gear to set your sights on.