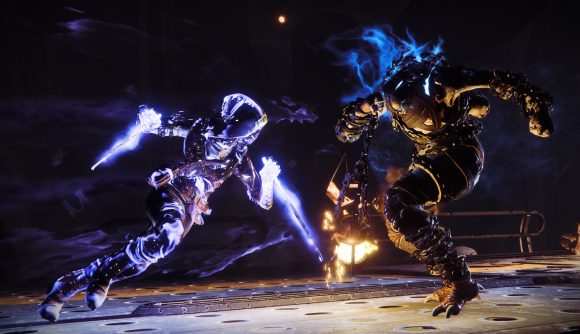 If you’ve played Destiny 2’s Crucible over the past few months, chances are you’ve gotten shanked by a Hunter using the void-powered Spectral Blades super – an ability that grants players a cloak of invisibility and then strike from behind, Assassin’s Creed style. After a long stint at the top of the meta, Spectral Blades is finally getting a nerf.

What made Spectral Blades particularly annoying to play against was its high survivability, and Bungie says this is the first thing that’s changing in the upcoming patch. The super’s damage reduction is getting reduced: while you’re in stealth mode, that figure is dropping from 60% to 52%. Out of stealth damage reduction is dropping from 62% to 54.4%.

Bungie’s sandbox team says this makes sense given Spectral Blades’ other abilities: since it grants stealth, true sight (the ability to see enemy silhouettes through walls), and buffed movement, there’s plenty of survivability built into the ability already, and pulling back the damage reduction will mean Hunters will need to rely more on good planning than tanking incoming fire.

Bungie is also reducing the length of Spectral Blades, which is another aspect players have complained about. While out of stealth, and without attacking, the super’s duration is dropping from 17.5 seconds to 14.5 seconds. While in stealth, it’s going from 26.6 seconds to 23.5 seconds. The cost in time of performing a light melee attack is being increased by 50%. 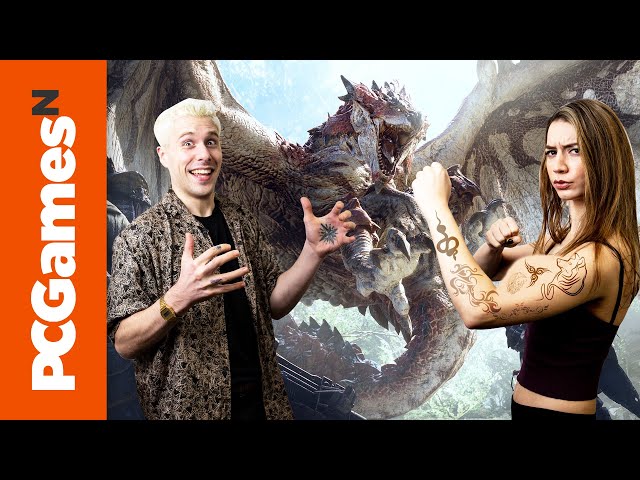 Bungie is also looking at how Spectral Blades interacts with the Gwisin Vest, a piece of exotic hunter armor that restores super energy each time you make a kill with Spectral Blades before going into stealth.

“If we decide to change Gwisin, you will see it in Season 7,” the team wrote.

Hopefully the changes to Spectral Blades will be enough to keep it from being quite as spammy as it’s been for the past several months. If I’m going to be killed by a space ninja, I’d at least like a chance to see them coming more often.