When Destiny 2 players told the Bungie team they wanted more challenging campaign content, Bungie delivered. The Witch Queen introduces a Legendary campaign mode designed to be significantly more difficult than the primary campaign. With stronger enemies that deal more damage as well as a power level cap, it’s quite an undertaking for the average player. However, there’s more than just glory at stake. Those who successfully complete all missions at the higher difficulty receive special rewards, including a 1520 power set of armour and a Destiny 2 Exotic of their choice.

If you’re thinking of taking on Destiny 2’s The Witch Queen campaign on Legendary difficulty, here’s the rundown on what to expect.

From the outset, players can opt to play the campaign on Classic or Legendary and have the option to swap between difficulties at any point. Players who have completed the campaign on any difficulty can replay missions at their leisure. To select a campaign mission and difficulty, visit Savathun’s Throne World on the map and select your chosen difficulty at the bottom of the screen. 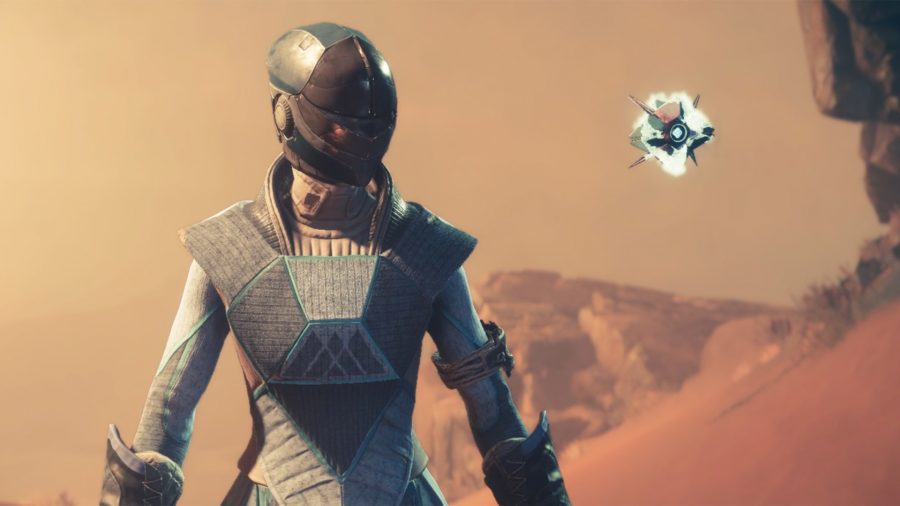 The Destiny 2 Legendary campaign modifiers are as follows:

The fixed difficulty presents one of the biggest challenges. This season, all players begin with 1350 power. Every campaign mission has a recommended level, and, when played in order, these increase by ten or 20 power every mission.

In both campaigns, players begin to earn higher-level gear right away, which they can then equip in order to raise their own power level. In the Classic campaign, equipping such gear makes the Guardian more powerful against enemies. However, Legendary campaign missions cap the Guardian’s power. Even if the player earns and equips higher-level gear, they won’t see any increase in damage dealt or resistance. 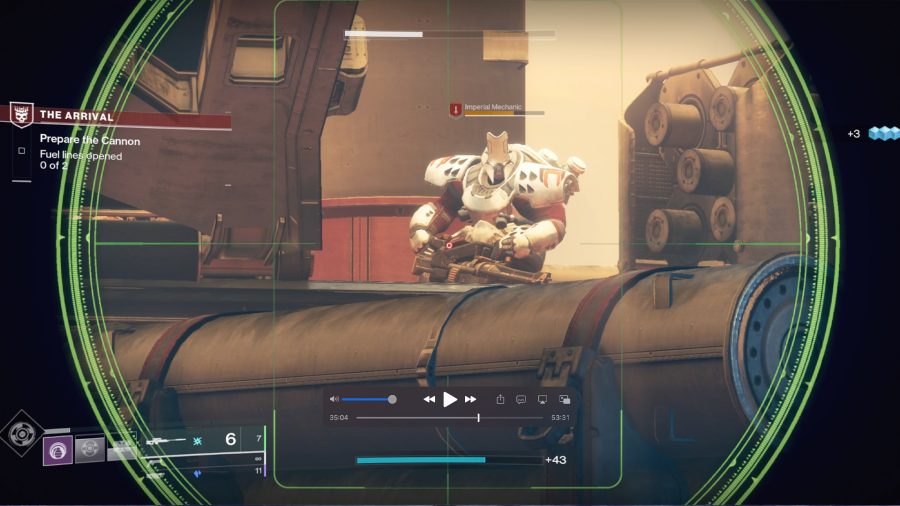 Legendary campaign contenders should pay close attention to gear stats, subclass abilities, and weapon mods. Many Legendary campaign enemies can easily kill a character in one shot, so it’s a good idea to have strong mobility, resistance, and recovery stats.

As enemies are much more powerful, the campaign moves at a slower place as players must put more emphasis on dodging and finding cover. Expect encounters to take time, and don’t get discouraged if you fail a few times.

Finally, take advantage of new Void class abilities and weapons. The Enigma, Destiny 2’s new Glaive weapon, is extremely strong and can take some enemies down in one hit. Void Suppressor grenades are useful for suppressing enemy abilities, and players can combine them with Fragments and Aspects for even more power. 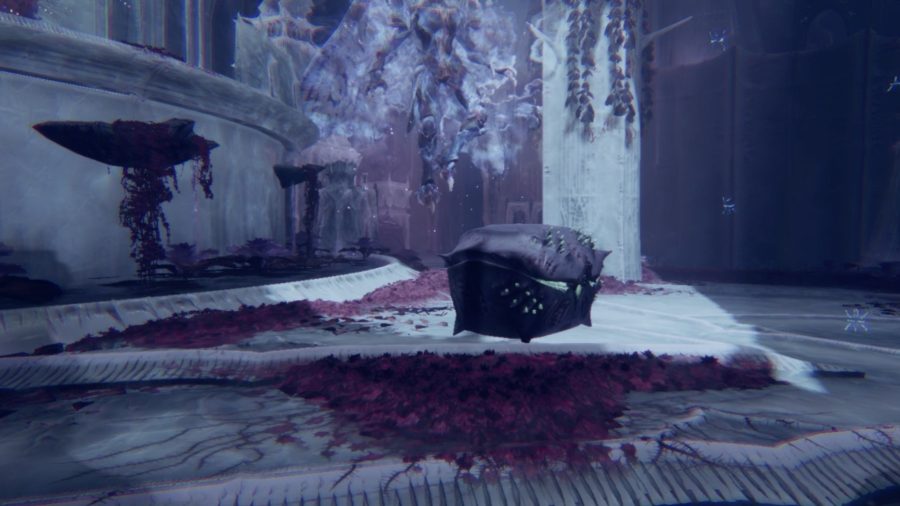 If you’re going to work hard to complete the Legendary campaign, you’ll want something more than bragging rights. According to the Destiny 2 blog post, rewards for completing Legendary campaign missions include:

Players who complete all missions on Legendary earn:

Previous Bungie rewards include things like the 2021 Vault of Glass raid jacket, which was available only to players who successfully completed the raid.

Even if you’re not a raid-ready Destiny 2 grinder, the game’s campaign difficulty differences show Bungie intends to continue to make the game accessible to all. Fans can expect that The Witch Queen launch is just the beginning of a season filled with surprises and big events, like the forthcoming Vow of the Disciple raid release date.