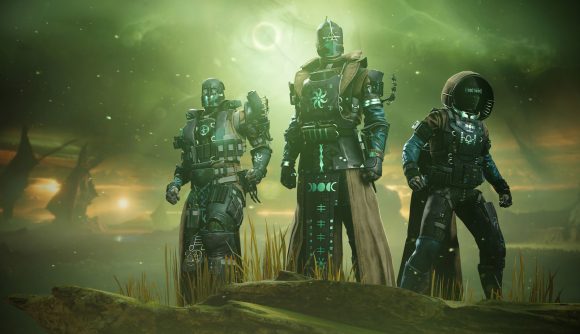 Destiny 2‘s next major expansion is nearly here, and you know what a modern expansion launch means: a whole big schedule of downtime, pre-loads, and a release time to keep track of. With the most recent edition of This Week At Bungie, the devs have provided a precise breakdown of the Destiny 2: The Witch Queen release time.

If you’ve missed the details up to this point, the Destiny 2: Witch Queen release date is set to launch today (February 22). You can follow that link for a broad overview of the expansion, but Bungie has been providing more granular details over the past few weeks, including a look at the revamped Gambit mode.

Even if you haven’t played Destiny 2 for a while, now might be a great time to come back. Bungie is raising the space game’s power level floor to 1350 when the expansion launches. That means everyone will get a Destiny 2 power level boost so they can play The Witch Queen pronto. 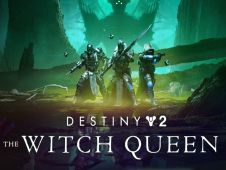