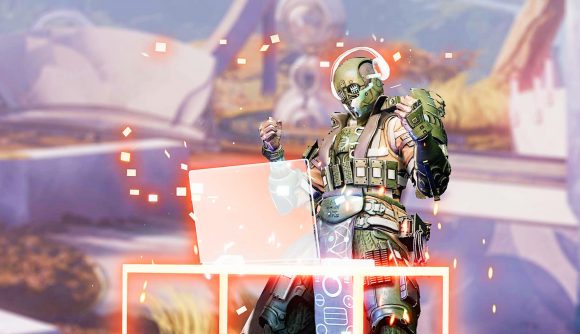 Destiny 2’s next expansion is tantalisingly close. The Season of the Lost has concluded months of build-up with a special mission that takes us into The Witch Queen update nicely – well, if you were able to finish the mission and watch the cutscene.

There’s plenty to look forward to as, now that the Destiny 2: Witch Queen release date is close, we pretty much have all the details on what’s to come. Alongside the usual offerings of new areas, endgame content, and gear, you’ve got other additions such as the void class revamp and weapon crafting. In a recent update post, Bungie also revealed that Gambit is getting a Trials of Osiris-like overhaul.

Bungie is also taking steps to ensure that everyone will be able to jump into The Witch Queen, even if you’re a lapsed player. Senior community manager Dylan Gafner shared on Twitter that the power level floor will be raised to 1350 when the expansion launches. That means you’ll meet the power requirements to play The Witch Queen, regardless of whether you’ve been keeping up or not.

Before the Destiny 2: The Witch Queen release time arrives, though, we’ve got some more technical stuff to get through. Here’s the breakdown over Destiny 2’s maintenance and server schedule for The Witch Queen.

The Destiny 2 maintenance schedule starts today (February 21) at 6:45pm PST / 9:45pm EST, or Tuesday February 22, at 2:45am GMT. Destiny 2’s servers will remain down until February 22 at 9am PST / 12pm EST / 5pm GMT. At that point, update 4.0.0.1 will be playable on PC in all regions. It’s worth keeping in mind, though, that maintenance doesn’t officially conclude until 10am PST / 1pm EST / 6pm GMT, so technical hiccups may occur as everyone piles in to play the new update.

For more of the best upcoming games, you can follow that link.