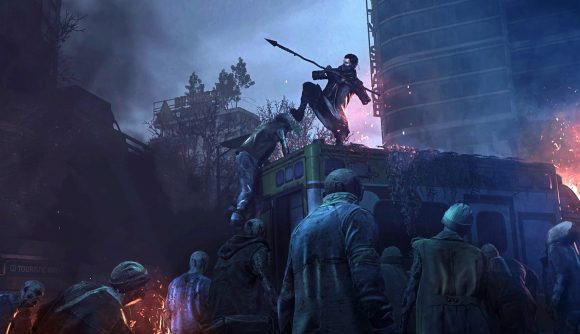 It seems like Techland really was “seriously thinking about” New Game Plus mode for its new open-world game Dying Light 2 last month: NG+ mode rolls out this week, giving players the option of a second, more challenging run through Villedor. Techland says it’s added a host of new challenges and rewards to NG+, and while you get to keep the gear and character boosts you unlocked in your first playthrough, you’ll have to collect the nightrunner tools all over again.

Nightrunner tools include gadgets like Aiden’s binoculars, paraglider, and UV flashlight. You’ll need to collect these again during a NG+ run for the simple reason that the campaign is built around Aiden getting them at specific times. Apart from that, however, you’ll keep the progress you’ve made and gear you’ve collected. That’s good, because a NG+ run is going to be substantially tougher – and there’s the option to take on even greater challenges.

Techland discusses New Game Plus in the video below. 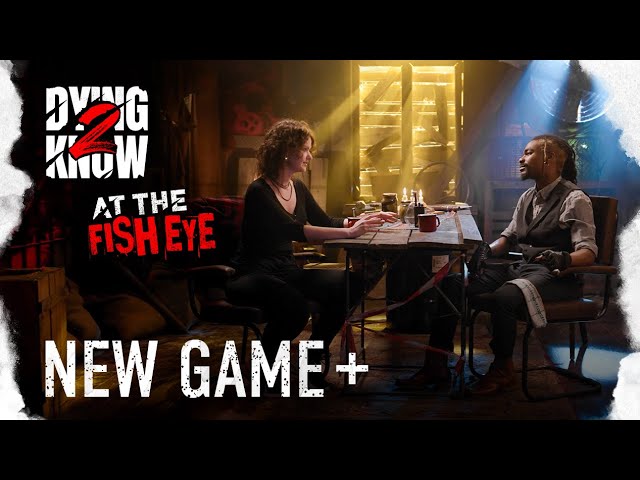 Those new encounters will offer new ‘legendary’ tier gear, as well as other valuable items, Techland says. The studio has also added a new platinum tier medal to the parkour challenges, after observing that players were earning gold a bit too regularly. Platinum medals are based on the best times posted by the player community.

The Dying Light 2 New Game Plus release date is set for April 27. It’ll be accompanied by update 3, which fixes some more instances of the dreaded death loop bug and makes other bug fixes and quality improvements.