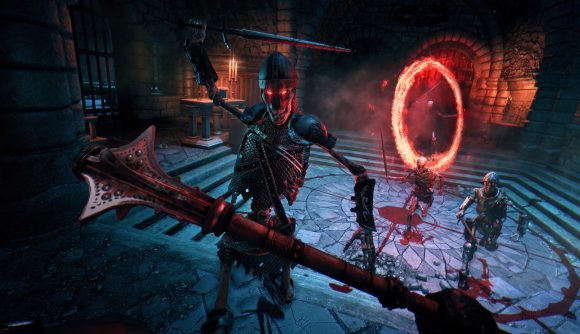 Dying Light’s new DLC pack, Hellraid, will be arriving on Steam July 23. The expansion, which sends players through demon-infested fortress dungeons in search of bounties to collect, can be pre-purchased on Steam now for $9.99 / £7.99.

Hellraid, as we’ve noted before, is actually a revival of sorts – it’s the title of an action RPG Techland was working on prior to Dying Light. It was mothballed when the studio hit it big with Dying Light in 2015, and now, five years later, it’s returned in the form of a weird little bolt-on DLC.

The trailer doesn’t give much away: there’s a haunted-looking arcade cabinet that appears in the basement of the tower, with a “insert soul to continue” message flashing on the screen. It’s kind of a mixture of The Last Starfighter and the Polybius urban legend, in which an arcade machine serves as a bridge between two different worlds. Play the game, and you’re yanked out of Harran and into a dungeon full of animated skeletons, demons, and lord knows what else. It’s Dying Light meets Ray Harryhausen, and it looks like a lot of fun. 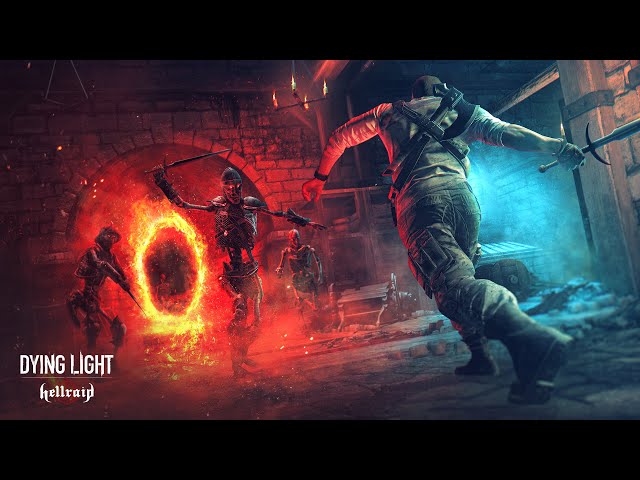 Techland says Hellraid includes its own progression system, and you’ll have to work your way up the ranks to unlock new dungeon-themed implements of destruction. There are swords, axes, and hammers to use, which serve as trophies for your achievements, but which can also be brought back and used against the undead in Harran.

Hellraid can be played solo or in groups of up to four, and Techland says it’s going to be difficult no matter how you choose to play.

If you pre-order Hellraid now, you’ll be able to play a beta version this weekend (June 26-29). Otherwise, you’ll have to wait until July 23. Head to the Steam page to find out more. Hellraid may be just the thing to tide us over until the Dying Light 2 release date, whenever that winds up coming along.