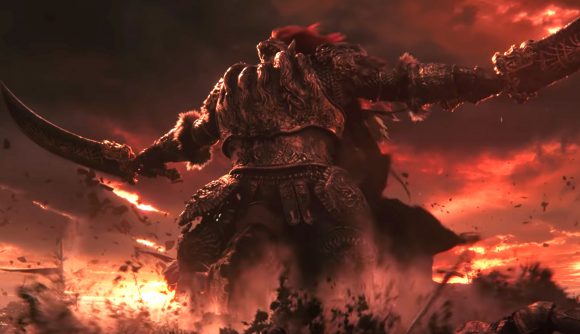 An Elden Ring enemy randomizer mod is in the works that randomly changes the location and strength of all enemies in the RPG game, so it’ll be possible to head into the fight with Margit and face someone like Malenia or Starscourge Radahn instead.

There are many fantastic game randomizer mods on PC already but the most terrifying have to be the ones for FromSoftware games like Dark Souls and Sekiro, seeing as even the most basic enemies are already capable of killing the player in a few hits.

Well, there’s one in the works for Elden Ring now, courtesy of modder Matt ‘thefifthmatt’ Gruen. He’s the creator of the Elden Ring item randomizer mod, which changes the location of every single item in the game – everything from items in the world to important enemy drops. That was chaotic enough already, but the modder confirmed he was also working on a combined enemy and item randomizer mod too. Now Gruen’s released the first look at a randomized Elden Ring boss encounter, and it’s just as scary as you might expect.

You can check it out below. Minor spoilers for one of the main Elden Ring bosses, but it still comes as a surprise watching the player go through the mist wall to face Margit… and meet that guy instead.

Sadly, there’s no word yet on when we can expect the Elden Ring enemy and item randomizer mod to appear. There is also a VR mod and a co-op mod coming, but likewise, we don’t know when they’ll appear.