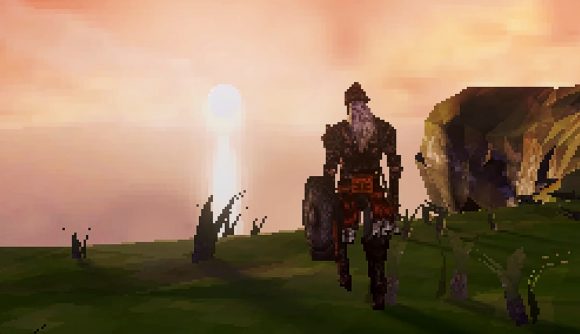 One of my favourite visual trends online is gaming demakes. Not only is it cool to see what a triple-A game of today would look like if it came out in the ’90s, but it’s also pretty dang nostalgic. A little-known game called Elden Ring has just been released to a rapturous reception, so it only makes sense that someone has given it the demake treatment.

YouTuber Hoolopee has recreated Elden Ring’s trailer in the style of a Playstation 1 game. Things start with a low-poly Malenia the Severed attaching her arm before we see a blacksmith working in the dark and a warrior approaching the edge of a cliff. The dramatic tone of the trailer is caught perfectly, which is helped with some voiceover work that’s evocative of the original reveal trailer.

While we see plenty of fantastic shots throughout the trailer, few are more critical than Pot Lad. The wait for Hidetaka Miyazaki’s latest game has been a long one for fans, though the sentient pot showed up in a trailer, and everyone immediately took him into their hearts. He’s actually called Alexander, but we like Pot Lad better. 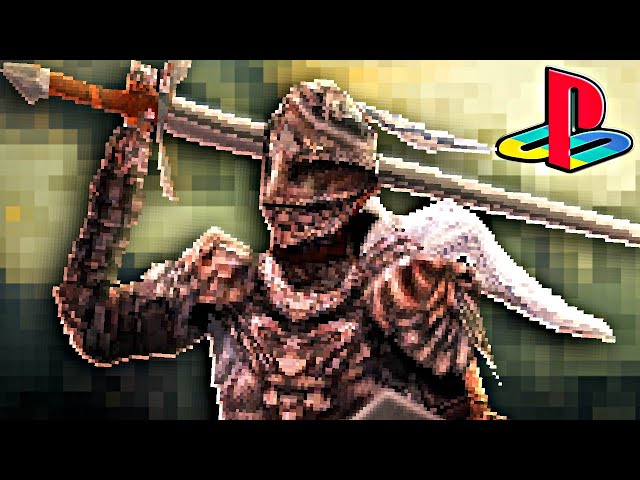 While some players report performance issues, the new PC game is off to a flying start. It only took Elden Ring 20 minutes to beat Sekiro and Dark Souls’ concurrent player records on Steam.

We’re pretty taken with it ourselves. We gave it a perfect score in our Elden Ring review, with deputy editor Jordan calling it a “supercut of FromSoft’s very best work, transported to a totally new space”.

Check out our Elden Ring beginner’s guide if you’re jumping in for yourself. I know I’ll be referring to it once or twice over the weekend.