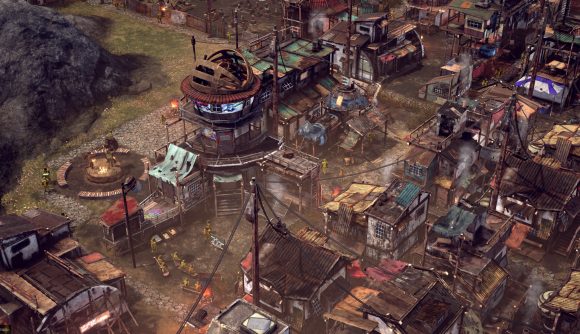 We’ve noted before how a lot of city-building games don’t meaningfully deal with the issue of climate change or humans’ long-term impacts on the environment. Endzone – A World Apart, which has just left Early Access on Steam, is one that definitely does: it’s about rebuilding civilisation following a global nuclear apocalypse.

In Endzone, you begin as a small group of some of the first survivors to venture back to the Earth’s surface after more than 100 years of living underground. A global nuclear disaster has devastated the planet, and even now, generations later, poison and radiation are constant threats as humanity tries to reestablish itself above ground.

Endzone’s launch update is a big one: now, in addition to dealing with realistically modeled radioactive zones and acid rain, you’ll also have to contend with raiders who are eager to steal or destroy the settlement you’re leading. New buildings like the watchtower, siren, and ammo factory will help keep you prepared for their incursions, but you’ll also be able to pay tribute to raider groups, but their demands will only increase with each payment. 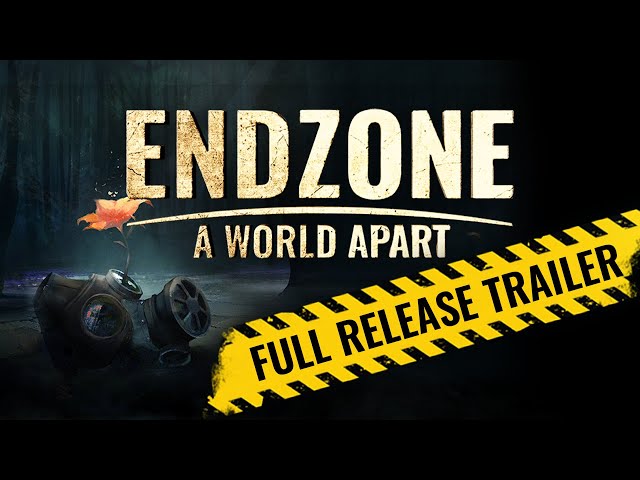 There’s a lot to do in Endzone, which plays similarly to other colony management games like Rimworld and Banished. The post apocalyptic setting gives it its own distinct charm, however, and the challenges posed by the hostile and poisoned environment can be tricky to overcome. It’s an engaging mix of city-building games and survival sim, and it’s worth checking out if you’ve been hankering for a new kind management game.

Now through March 25, both the standard and Save the World editions of Endzone – A World Apart are 35% off on Steam.