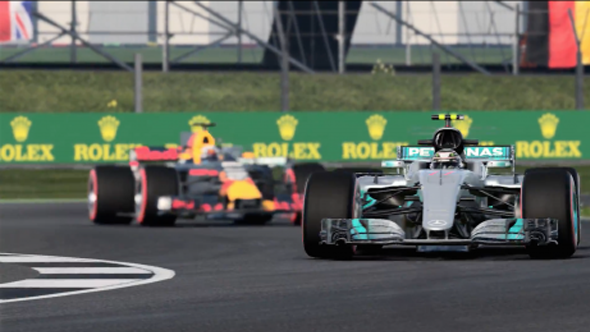 Motorsport fans, take heed: Codemasters’ excellent sim F1 2017 is playable for free on Steam all weekend. If you like it enough to keep around, it’s 70% off the usual asking price.

Here’s our list of the PC’s finest simulation games.

We put F1 2016 on our list of the best driving games on the PC, and F1 2017 adds Formula One’s faster cars and sharper AI to set the bar even higher. There’s a full, “massively-expanded” career mode too, which had been missing from the 2015 version.

If you’d like to get in on the free weekend, just head on over to Steam.