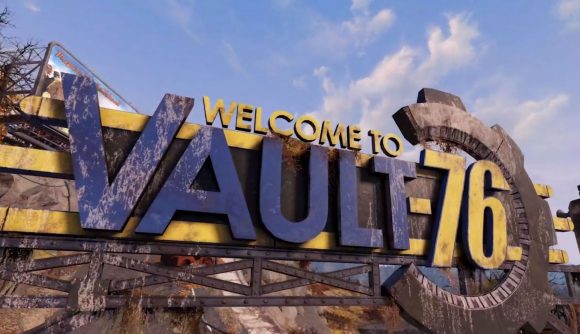 Todd Howard, director at Skyrim and Fallout studio Bethesda, has just revealed that he would maybe have got online multiplayer RPG Fallout 76 off the ground a little differently looking back, saying he had one main regret – he wishes the studio had done a longer beta.

In an interview with GameSpot at this year’s E3, Howard said of the game “my main regret is not doing a beta that a lot of people could play. If we had made it free for every Fallout 4 player and run a 24/7 beta for a longer period of time that would’ve let us see, ok, what are we really dealing with here?”

He added “the betas we did were concentrated because we were worried about peak concurrency, so we got those issues solved, but didn’t get a good look at – how does the game really behave at scale 24/7? So, you know – [we] learned that lesson the hard way, but wish we had done that”.

These comments follow Howard’s candid grappling with Fallout 76’s issues this E3. In Bethesda’s conference, Howard said the game “had a lot of difficulties at launch” and spoke of “well-deserved criticism” the studio has received for it. In the GameSpot interview, he said “definitely, we were caught off-guard with the amount of issues that we had and the amount of people that that affected”. 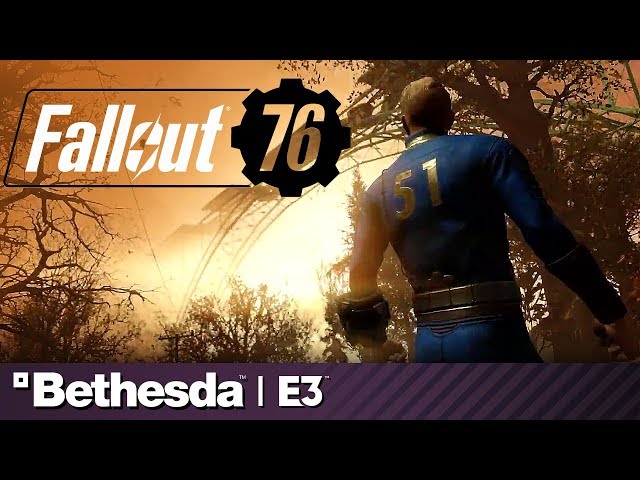 To provide some context, it’s fair to say that Fallout 76 has had some hiccups – ranging from minor to pretty major – since its release date last November. These include a support ticket incident, a problematic patch, and of course the canvas bag issue. Primarily, though, gameplay experience generally doesn’t seem to have been what Bethesda hoped for upon release – and perhaps, as Howard has suggested, a beta done differently might have helped iron some of these kinks out before the game made it to players.

It sounds like some good things have come out of the experience for the studio, however. Howard also says “our fans, I tell you, are the best. Usually that might sink a game, and we’re blessed and lucky enough to have fans to say ‘we love this, we’re going to support you’”, and saying that it’s lead to a bond and a “better-engaged dialogue with our fans”.

Keen to try out Fallout 76 now it looks like the game will be getting a nice stimpak to the arm in the form of the upcoming Wastelanders DLC and battle royale mode, Nuclear Winter? The game is currently having a free trial week so now might be the right time to jump in and get practising your apocalypse survival skills before the content drops.