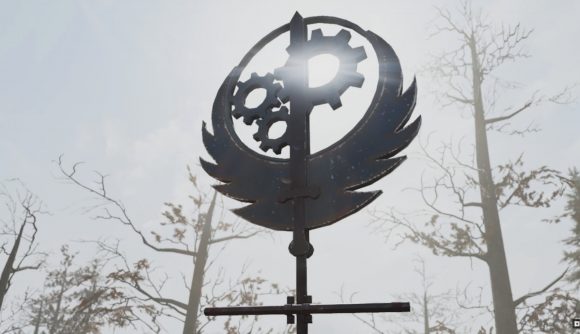 Hey, remember when we told you that the Fallout 76 Steel Dawn release date was December 1? Well, that was true until today, when someone at Bethesda inadvertently updated the Xbox One version of Fallout 76 and allowed Xbox players to download the Steel Dawn update a week early. Instead of rolling back that update for Xbox players, Bethesda have announced it’s pushing the Steel Dawn launch ahead for everyone – so you’ll be able to play it tonight.

“Earlier today, there was an error that caused players in our Xbox community to download the Steel Dawn Update ahead of schedule, but prevented them from actually playing it,” Bethesda explains in a post on the official Fallout website. “We immediately investigated ways to get our Xbox players back in-game as soon as possible, but, through our discussions, the entire [Bethesda Game Studios] team felt confident that Steel Dawn is ready to go.”

Thus, the team has made the update available to Fallout 76 players on all platforms. Bethesda has begun maintenance on the game, a process it estimates will take about six hours. At around 19:00 PDT / 22:00 EDT / 3:00 GMT, you’ll be able to download and play the Steel Dawn update.

Bethesda did not mention any shift in the start date for the new Fallout 76 season, which we’ll assume is still set to begin December 15.

⚠️Instead of reverting the @Fallout 76 update for Xbox and making everyone wait another week, we've decided to roll out the Steel Dawn Update on all platforms today. Maintenance will begin at 4 p.m. ET. Please see this article for more information: https://t.co/epDdoHG6FU

Steel Dawn marks the arrival of Fallout series regulars The Brotherhood of Steel in the MMO game’s Appalachia, so get ready to either work with or against the heavy handed guardians of ancient tech.

Here’s some of the backstory: 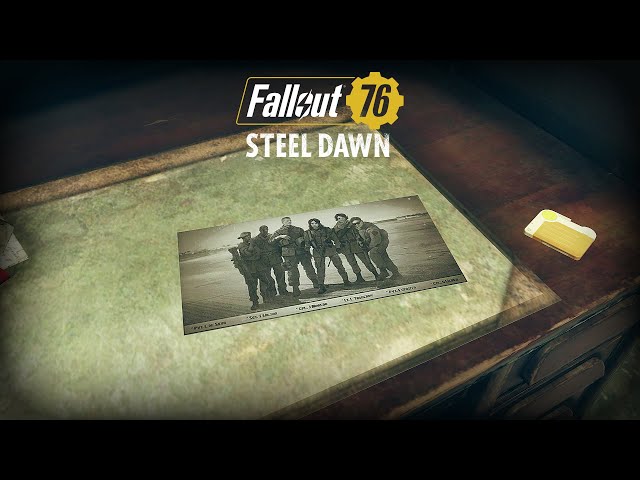 The update includes new gear and weapons to find, as well as several new locations to explore.