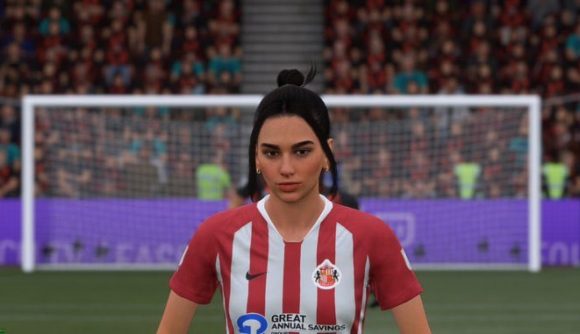 If you’ve been tapping your feet to Dua Lipa’s ‘Love is Religion’ while playing FIFA 21, good news: you’ll be able to play as the English pop star in the football game before long. She’s joining FIFA 21 along with a slate of celebrities, according to a recent datamine.

According to the datamine, Dua Lipa will be one of several celebrity faces available in FIFA 21’s Volta Football mode, which pits small squads against each other in stylish head-to-head street matches. According to Complex, The singer is joined by Formula One drivers Lewis Hamilton and Daniel Ricciardo, France’s DJ Snake, NBA basketballer Joel Embiid, football legend David Beckham, and someone called Fred, who we think may be a YouTuber of some renown.

The datamine looked at the most recent update to FIFA 21, which adds some tracking tools that allow you to log the amount of time and money you’ve spent in the game, and adds a much-needed nerf to the annoying team press tactic that was ruining online play. It’s unclear when the celebrity faces will appear for use, but the fact they’re in the code now means we can probably expect them to show up soon. 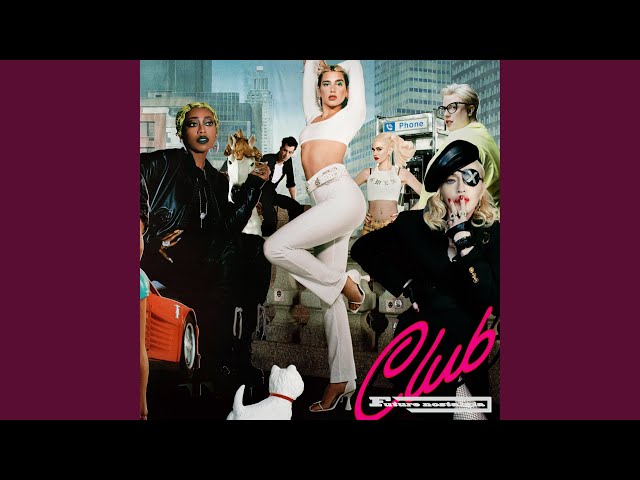 Here are a few more shots:

With the latest #FIFA21 title update, @EASPORTSFIFA added some celebrity faces for #VOLTA21: 👀

More changes could be on the way for FIFA 21. EA says it’s appealing a ruling handed down by the Hague’s District Court that categorises certain elements of FIFA Ultimate Team as violations of the Dutch Betting and Gaming Act.