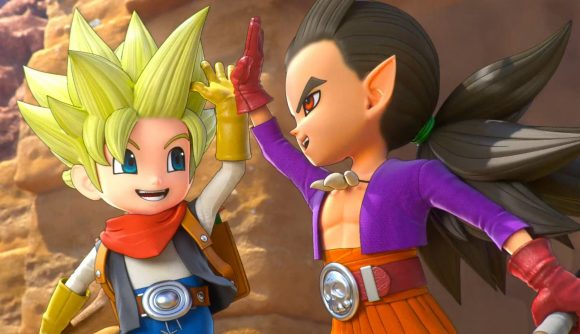 May 6 sees the arrival of what’s probably this month’s biggest hit, FIFA 21. While it’s true that EA Sports didn’t offer much of anything new in the latest version of its ever-popular football game, having it available on Game Pass is a good alternative to buying it retail. Given that it’s been out a while, EA is throwing in a EA Play Volta Squad Boost and a FUT Season XP Boost with the Game Pass release.

First person horror game Outlast 2 also arrives on Game Pass PC May 6. If you’re champing at the bit to get into Resident Evil Village, you can whet your appetite for cannibalism and other horrors later this week with a return to the thoroughly unpleasant night-vision world of Outlast a day beforehand.

This is your brain:🧠​

this is your brain on Psychonauts (which is coming soon): pic.twitter.com/sOmirtSjdY

New games arriving invariably mean some old ones leaving, however. May 15 will see the departure of Alan Wake, Battlefleet Gothic: Armada 2, Dungeon of the Endless, Final Fantasy IX, Hotline Miami, and Plebby Quest: The Crusades.