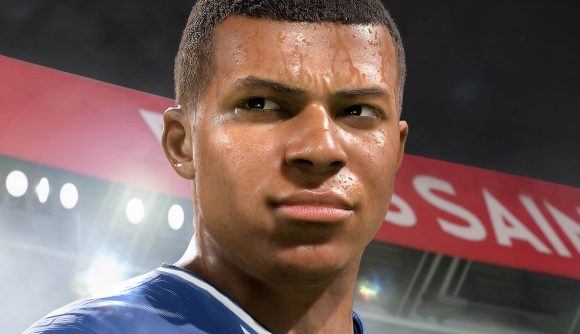 Amazon Prime subscribers are getting some bonus football action starting today. Prime Gaming has announced a FIFA 21 loot drop that includes a nice selection of goodies, and it’s just the first of nine planned drops for the world’s most popular football game.

Included in the drop is one Player Pick item with an 81+ overall rating, four Rare Gold Player items, and Team of the Year player items, available in packs for a limited time. Again, this is the first of nine planned FIFA 21 drops, and they’ll be available to anyone who is an Amazon Prime subscriber.

If you’re not a subscriber, you can always sign up for a free 30-day trial to see what all the fuss is about – you’ll get to keep any games and loot you pick up from Prime Gaming during that trial period, too, so it’s an easy win. All you’ve got to do is link your Twitch account and Amazon account, and you’ll be able to redeem free PC games and and loot on the Prime Gaming loot page, which gets updated frequently with new stuff.

FIFA 21 has recently seen an updated set of features that includes tools to help track and limit in-game time and spending – that’s mostly to do with its FIFA Ultimate Team mode, which involves earning player cards and slotting them into a team that you field against other players online.

It’s been the source of no small amount of controversy, since governments in some territories have viewed the blind loot box element of FUT as running afoul of local gambling regulations. EA said last year that it would be appealing a decision made by the District Court in the Hague that sided with the Netherlands Gambling Authority, which said that FUT violates the Dutch Betting and Gaming Act.

Be that as it may, free stuff is free stuff, so head on over to Prime Gaming to give your team a bit of a boost, gratis. Can you run it? Check the FIFA 21 system requirements at PCGameBenchmark.