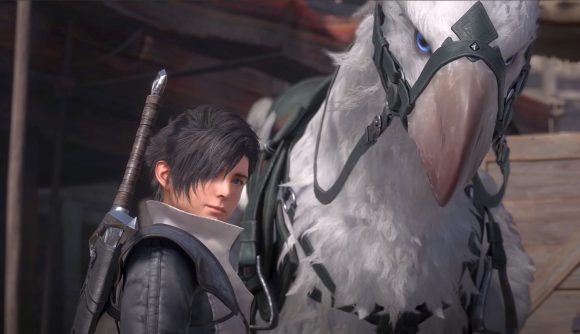 The Final Fantasy 16 announcement at the most recent PlayStation 5 showcase featured a reveal trailer (included below), with about four minutes of footage giving us a good idea of what’s to come. Since then, fans have been digging out more details from the clip, but it seems we might not have to wait too long for something more concrete – that’s because the RPG game’s launch date could roll around “sooner than people think”.

In an episode of the Triple Click podcast posted this week (via VGC), Bloomberg reporter and industry veteran Jason Schreier discussed the upcoming game. “I’ve heard from people who know the game, who have worked on the game, or are familiar with the game’s development, that it’s actually been in development for at least four years in some capacity. So, it’s coming sooner than people think.”

If so, this is probably unsurprising given – as the Triple Click folks go on to discuss – the footage in the reveal trailer was pretty meaty. There’s a goodly amount of gameplay, cinematics, and storyline snapshots to lap up in it, giving the sense that it’s likely pretty far into development at this point.

Beyond this, it’s not totally clear when we can expect an announcement of the Final Fantasy 16 release date, but the good news for series fans, and those tempted to delve in following that trailer, is the launch could be closer than we might have first thought. Plus, the devs have said that the “next big information reveal is scheduled for 2021”, so we could find out then. 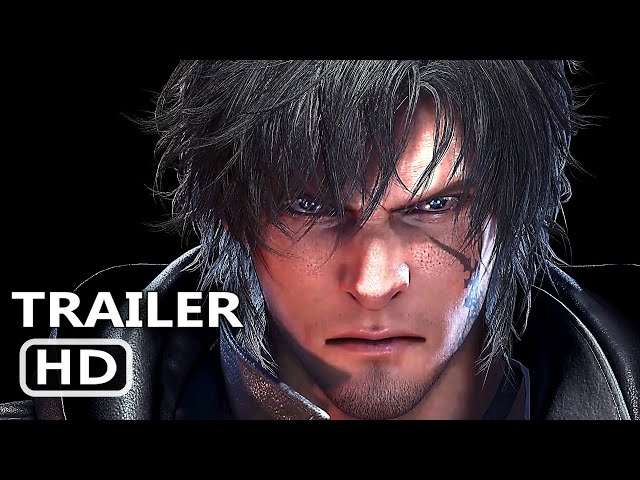 Sadly, the mention of a PC release has since been removed from the reveal trailer, and Square Enix has told us it has “no further information on if Final Fantasy XVI will be released on platforms other than the PS5”. However, Final Fantasy XV was initially released on consoles in 2016, and then came to our home platform around a year-and-a-half later, so it’s possible we could see Final Fantasy 16 follow suit, though unconfirmed at this stage. We just might have to wait a little longer.

In the meantime, check out the nine features we’d love to see in Final Fantasy 16 in the hope it’ll come to PC at some point.