Today I learned that trypophobia, a fear or revulsion at certain patterns of holes or bumps, is a thing some people suffer from. The developers of Final Fantasy XIV also recently learned the same thing, as the icon for the new Sage job triggered trypophobia for some players. The developers have announced that they’re changing the icon in time for the Endwalker release date.

“The severity of the reaction varies between people, and what triggers it in some may not do so in others,” director and producer Naoki Yoshida says in the announcement. “But regardless of such differences, you have given us your earnest feedback, and there’s still time to change things. Considering also the fact that job icons are prominently visible in the game, and that they also appear on merchandise, we’ve made the decision to redesign the sage icon.”

The new design is pretty similar to the old one – it simply fills in the holes in three of the four nouliths which represent the Sage’s magical abilities.

The official site has already been updated with the new icon, so you can go on browsing there without fear of holes. 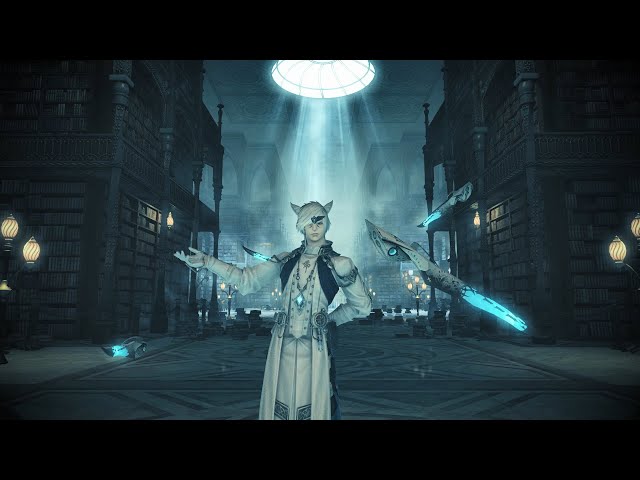 Devs have increasingly been taking phobic reactions into account when designing their games over the past few years. Arachnophobia modes have helped players with a fear of spiders enjoy games like Grounded and Satisfactory, and it’s good to see developers continue to respond to these kinds of issues.