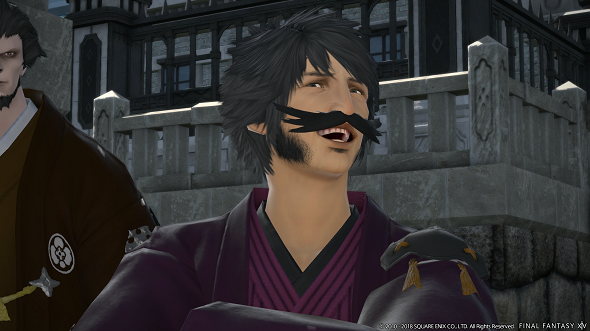 Final Fantasy XIV: Stormblood is getting bigger with its next patch, which introduces a new Forbidden Land and adds a new element system to the mix.

Here are our picks for the most exciting MMORPGs coming in 2018.

Patch 4.25 is set to drop March 13, and with it comes Eureka, a forbidden land that first appeared in Final Fantasy III as an optional dungeon. In Final Fantasy XIV, Eureka is a large and untamed wilderness, and the new zone comes with additional battle mechanics based on an elemental system.

Square Enix say Eureka will allow up to 144 players to occupy a single instance, and that the zone will encourage players to “group up with fellow adventurers to hunt notorious monsters and work towards common goals.”

Further, players will gain elemental experience that allows them to harness magic elements, and can use a new feature called the Magia Board to pick which elemental affinities they want to take on their quests.

Exploring Eureka, players can find protean crystals that can be used to upgrade gear they find.

In the meantime, the annual Little Ladies’ Day event has begun and will run through March 14. There’s an event-themed questline to complete during this time that will unlock three new emotes.

You can sign up for Final Fantasy XIV’s substantial free trial at the official site, or buy expansions at Square Enix’s online store.