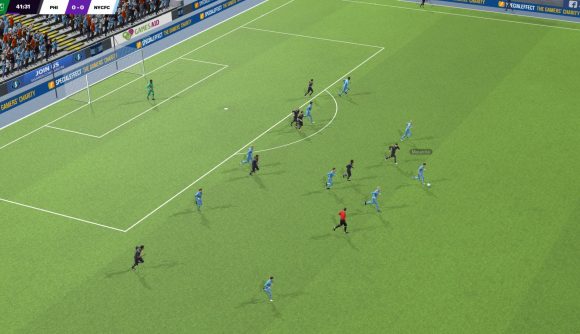 All editions of Football Manager 2021 should now have the final winter update available for install. The latest patch for the reigning king of digital football games addresses a few outstanding bugs and includes updates to the database and reflects transfers made during windows that closed in February.

If you begin a new career now, you’ll see that deals in China, Russia, Major League Soccer, and free transfers in the English Football League have been reflected in the update. Sports Interactive helpfully suggests that this means “there’s never been a better time to take your managerial skills abroad,” which for me means it’s time to check back in on my NYCFC squad.

Sports Interactive has also patched out a few bugs, although some players are frustrated that the developer hasn’t yet addressed particular issues they’ve found. The company has been wary about making too many changes to the Match Engine in this update, telling users on the Football Manager community forums that “it’d be far too risky for us to do so for an update of this kind.” The most significant Match Engine tweak this time around is a fix for throw-ins.

Here, then, is the full list of changes in Football Manager 2021’s 21.4 Final Winter Update: