The Fortnite Season 2 Chapter 2 release date is finally upon us and after some pretty obvious teasers from Epic Games our suspicions have been confirmed: the new season is all about villainous factions and spies. With a new Bond movie coming out shortly there will likely be an official crossover event, but in the meantime it looks like the entire season and Battle Pass are themed around spies. As a part of this, you get to choose a variant for each new skin: Ghost or Shadow.

As you might expect, the Fortnite Ghost faction is dressed mostly in white. So all those waistcoats and tuxedos will be shimmering white, plus the new Meowscles skin will have a creamy white fur. Conversely, the Fortnite Shadow faction is dressed all in black, with a slightly edgier look overall. Meowscles eyes are a demonic red rather if you have the Shadow variant, for example. This choice also affects a few other items and cosmetics you can recieve in the Battle Pass, so don’t focus too much on the shiny Fortnite skins.

If you’re unsure which side to pick then not to worry as we’ve assembled a quick comparison of the two down below, plus some additional information on each faction to help you make your mind up. 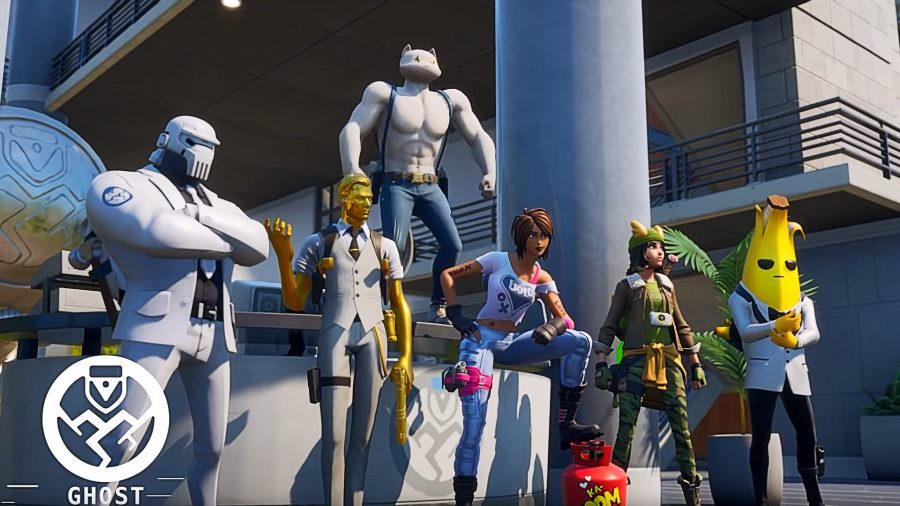 These skins look a little more distinct than the Shadow faction variants. There’s a little more colour across the board, too. Brutus looks oddly like a Stormtrooper with his Ghost variant, while Skye stands out as she’s not wearing any white at all. 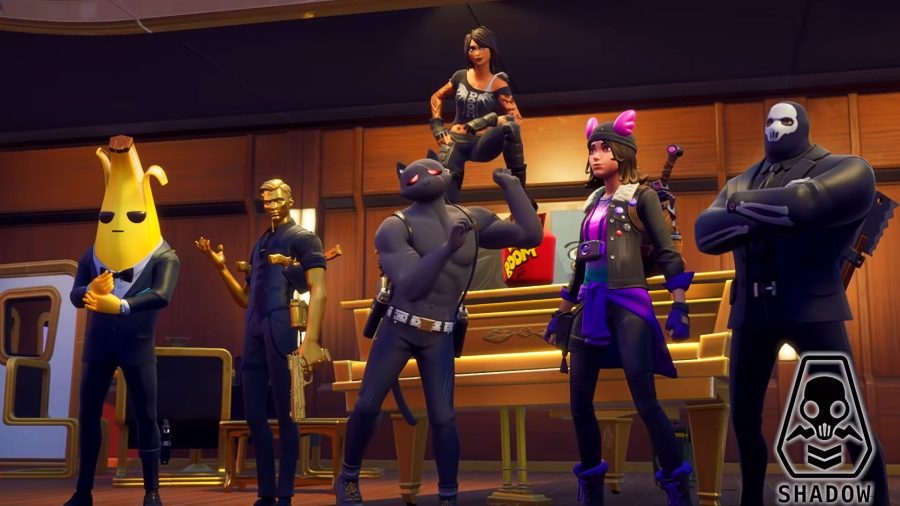 As you can see, if you prefer to dress in darker tones then this is probably the faction for you. Peely is wearing an immaculate black tux, Meowscles has black fur and black trousers, and Midas is donning a very dapper black waistcoat and shirt combo. Brutus definitely looks cooler with the black suit and skull balaclava.

How to unlock Fortnite Shadow and Ghost skins

If you want to select your Ghost or Shadow variant skin then you’ll need to head to the Agents section of the secret hideout, which is at the top left of the screen. In here you can look at each of the customisable Battle Pass skins and select which option you want. Not all of these can be unlocked initially – there is a countdown for each skin. 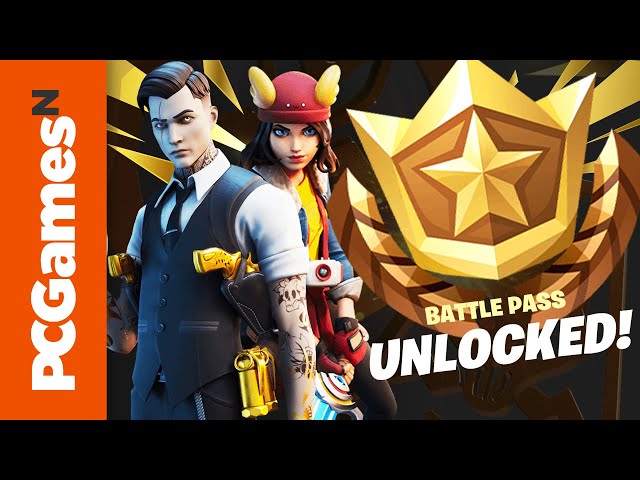 The first Shadow or Ghost skin is Brutus, and to choose your variant you need to complete 18 Brutus Daily Briefings, reach level 20 to unlock the skin in the first place, and, er, buy the Battle Pass. When you’ve done all of this, you unlock a final mission for Ghost and a final mission for Shadow.

You’ll need to accept the final mission for the faction of your choice before heading into a match to actually complete it. The Brutus skin challenge is to steal security plans from from the Yacht, the Rig, or the Shark and deliver them to your chosen faction.

Is your faction choice final?

Yes. Although it appears you can choose different factions for each skin, if you choose the Ghost Brutus skin then that will lock you out of acquiring the Shadow version.