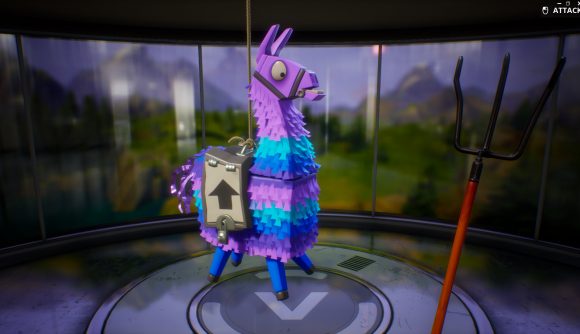 There’s Fortnite-flavored blood in the water, and so now a law firm is suing Epic Games on the basis that it makes minors want to buy things. A firm has filed a class action lawsuit against Epic in U.S. district court in California.

According to the suit, an unnamed minor plaintiff has been “exploited” by Epic Games by means of the loot box system in Fortnite’s Save the World mode. The suit accuses Epic of using “predatory” practices, such as a “lower price point,” to induce minors to spend real-world money on in-game items, and seeks compensatory damages and other injunctive relief from the court.

What’s perhaps the only thing interesting about this suit is the fact that it attempts to explain to a US district court why loot boxes suck.

“Because Fortnite Save the World’s game progression is inextricably linked to loot progression, players are pushed to keep seeking better loot to progress in the game,” the suit reads. This is, according to the plaintiff’s lawyers, a ‘scheme’ designed to enrich Epic Games.

Interestingly, this suit is based on Fortnite’s ‘Save the World’ mode and not on its actually-popular battle royale mode.

And, well, yeah: It is a scheme designed to make money for Epic. The allegations in the lawsuit accuse the company of creating a game that makes people want to give them money for virtual items.

The suit goes on about Fortnite’s profitability for quite a while before making what could be a salient complaint: That Epic failed to properly disclose the odds of getting high-tier loot in paid loot boxes. 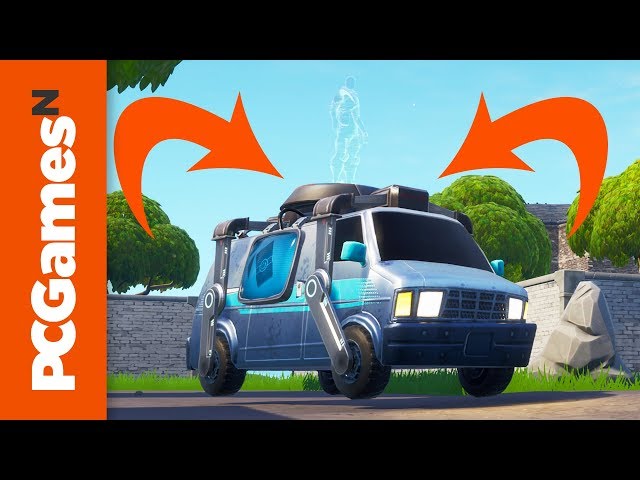 That’s something Epic has already had to deal with: Fortnite’s loot box odds are now disclosed upfront in China and other Asian territories, which have laws that require explicit enumeration of odds when it comes to blind box purchases.

In the US, it’s a different story. Unlike places like Belgium and South Korea, the United States has no federal legislation that govern loot boxes in games. You can’t have a credit card if you’re under the age of 18 in the US, but credit card holders can add minors as “authorised users” to their card, giving kids access to their line of credit.

You can read the complaint in its entirety here, thanks to The Verge.

I try to avoid editorializing in news stories like this, but I think it bears pointing out that this lawsuit is meritless on its face. I haven’t named the firm responsible for bringing it before the California district court because I think it’s fairly obvious that media coverage and increased exposure is the end goal from the firm’s perspective. Attorneys for Epic have only to point out that you shouldn’t let kids have access to your credit cards, and it’s case closed – if it even gets to that point. It’s laughable, and the firm knows better than I do that it’s laughable, and they’re doing this to get their name out there.

Loot boxes are obnoxious, sure, but this suit is absurd and there’s a strong likelihood it will be tossed out of court.