Looking for a list of all the new guns in Fortnite? Chapter 2 Season 6 adds in a bunch of new locations, including – at the centre of the map – The Spire, where you can find golden artifact locations, as well as Colossal Crops and Boney Burbs.

That’s not all that’s new to Fortnite, either, as devastation sweeps the map as The Foundation grapples with the power of the rift, new Fortnite bosses have been added called Spire Guardians, as well as a new crafting mechanic. Now you’ll have to earn your weapons, by scrapping old guns and finding ingredients to craft better gear from chests or killing Fortnite animals you find around the new map – yes, Fortnite has wolves now.

The new guns come in a range of rarities, and can be crafted using parts found on the map or bought from the new NPCs found in the new locations in the middle of the map for Fortnite gold. 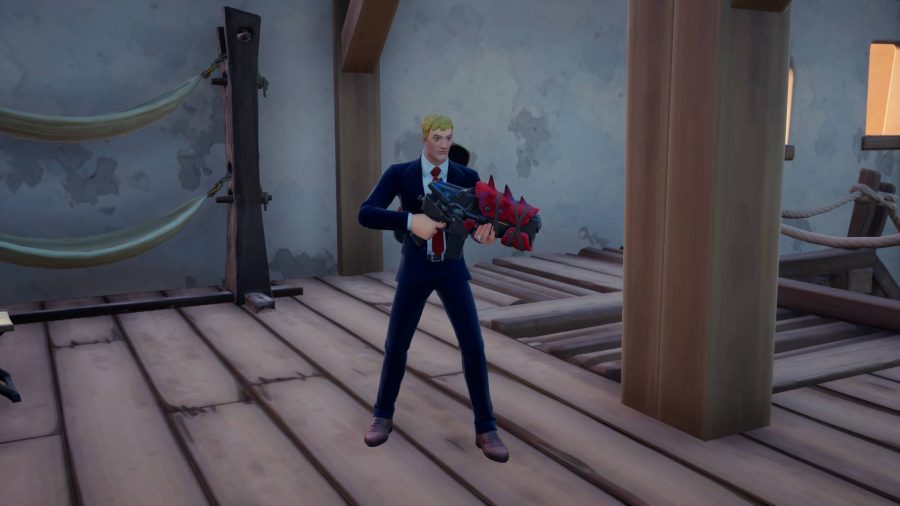 Here’s a list of all the new Fortnite guns in Season 6:

As well as these new mechanical and primal weapons, you can also pick up makeshift guns to use as parts, including a SMG, bow, shotgun, revolver, and rifle. Check out out Fortnite crafting guide for everything you’ll need to make these new weapons.