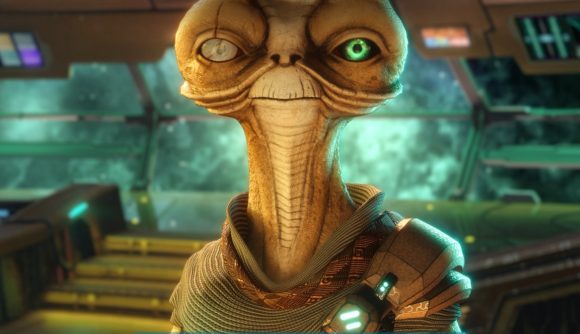 If you’ve been itching to take command of a massive fleet of starships and start planting your flag on unknown worlds, you’re in luck: the Galactic Civilizations IV release date is coming up this month. The massive 4X game is set to launch April 26 on PC.

Galactic Civilizations IV adds a few significant new elements to the well-established strategy formula of its forebears. For one, campaigns can be much longer and larger, since they can span several galactic sectors thanks to the addition of subspace streams. These are portals through space-time that connect multiple vast areas, meaning each campaign map can be a whole lot bigger this time.

While there’s more to take in as far as scale goes, developer Stardock has also brought additional depth to the more zoomed-in view of each civilisation. In Galactic Civilizations IV, you have individual citizens who each has their own idea of how good a job you’re doing. Your subordinate governors can decide they’ve had it with your planet-conquering antics and decide to splinter off to form their own civilisation.

Here’s the launch trailer, which introduces the new subspace streams. 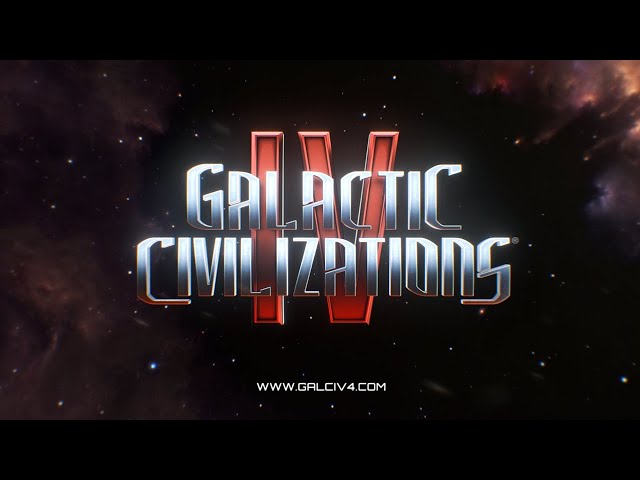 As we’ve noted before, you’ll also have plenty of control over your faction, since Galactic Civilizations IV includes a full civ designer. You’ll also be able to set policies and issue executive orders, and micromanagement has gotten easier thanks to a new ‘core worlds’ concept that delegates responsibility for subpar worlds you conquer to the care of one of your more established planets.

You’ll be able to chart your own course among the stars when Galactic Civilization IV launches April 26.