If you want games like Kingdom Hearts, you should try Duke Nukem Forever. Just joshing with you – nobody should play the interminably delayed Duke Nukem Forever, except for perhaps the most dedicated FPS games historians or developers determined to learn from the mistakes of the past.

We were merely making a hilarious joke at the expense of Square Enix, which, until the Kingdom Hearts III release date in January 2019, had been working on the RPG game since the debut of Steamboat Willie in 1928. Now that it’s finally finished, it has become the only place in games you can find Baymax rubbing shoulders with Daffy Duck. Figuratively speaking, that is – Baymax stands a full two-and-a-half Daffys tall.

But now that the majority of the Kingdom Hearts series is available on PC via the Epic Game Store, PC gamers can finally burn through the series and start looking for games like Kingdom Hearts. So, if you’re here to slake a newfound thirst for overwrought dialogue and unexpectedly brooding cartoon characters then you’ve come to the right place.

Is Kingdom Hearts on PC?

Yes! Square Enix has finally addressed what must have been a mere clerical error and released nearly the whole series on PC. We’ve put together a quick guide on how best to tackle the series (stick to the main Kingdom Hearts games unless you fall in love with the lore) to help out, but you can browse the collection on the Epic Games Store. 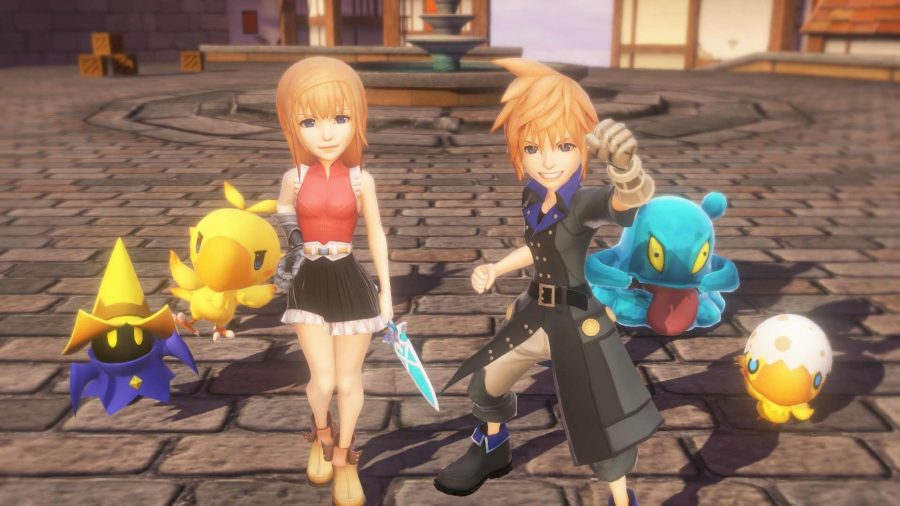 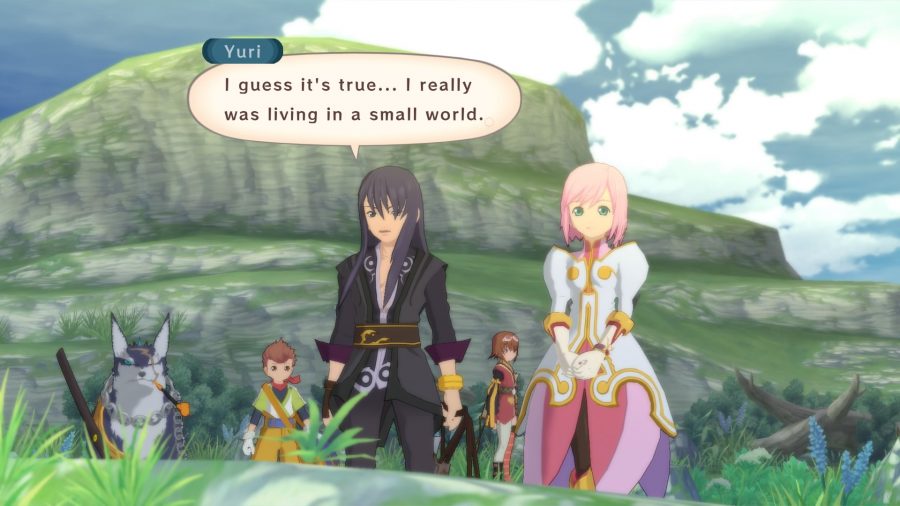 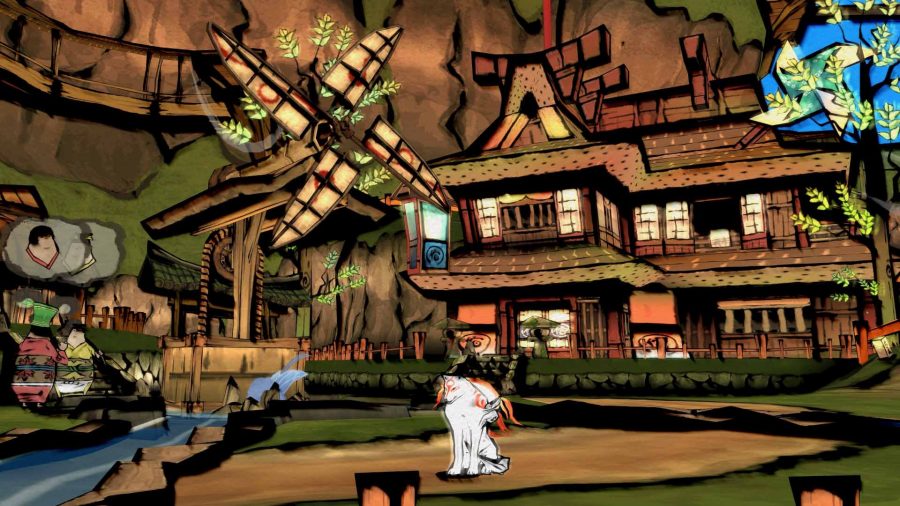 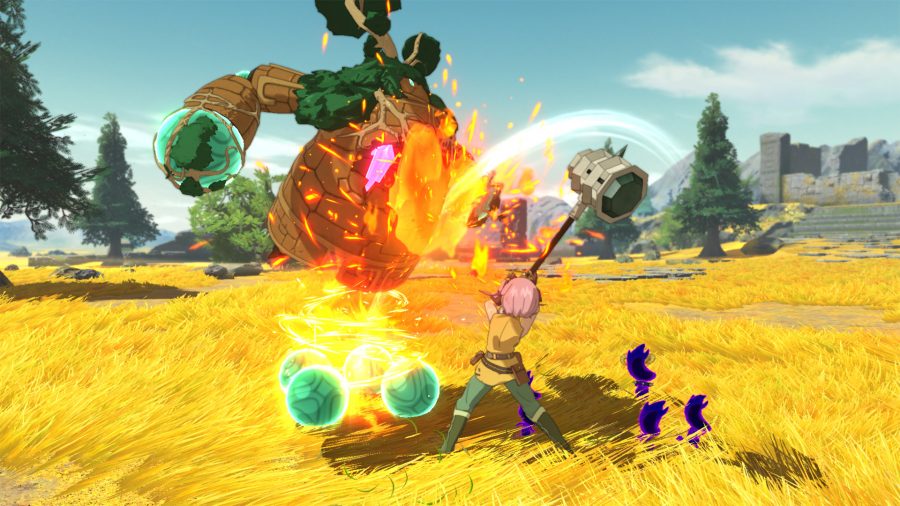 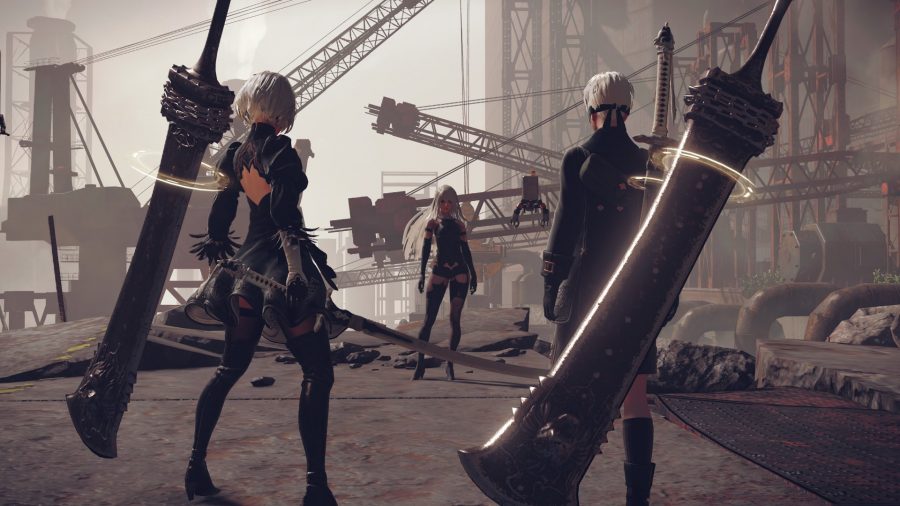 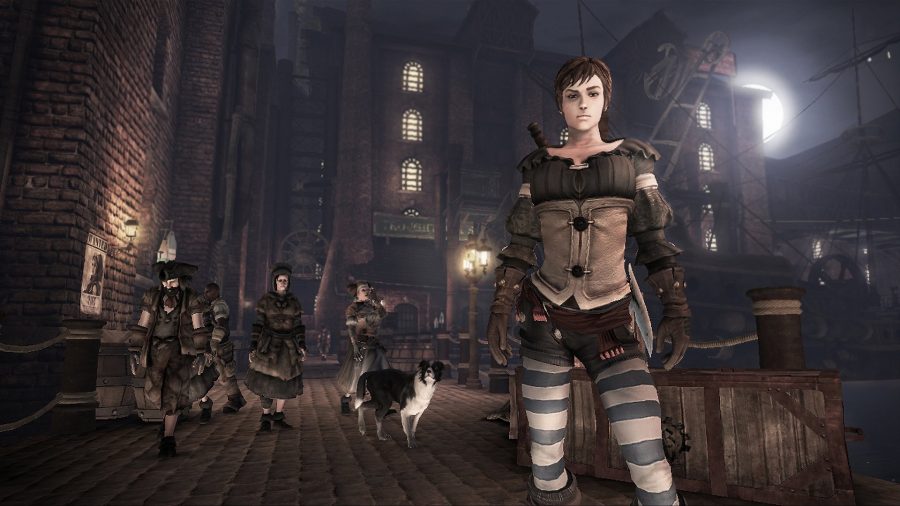 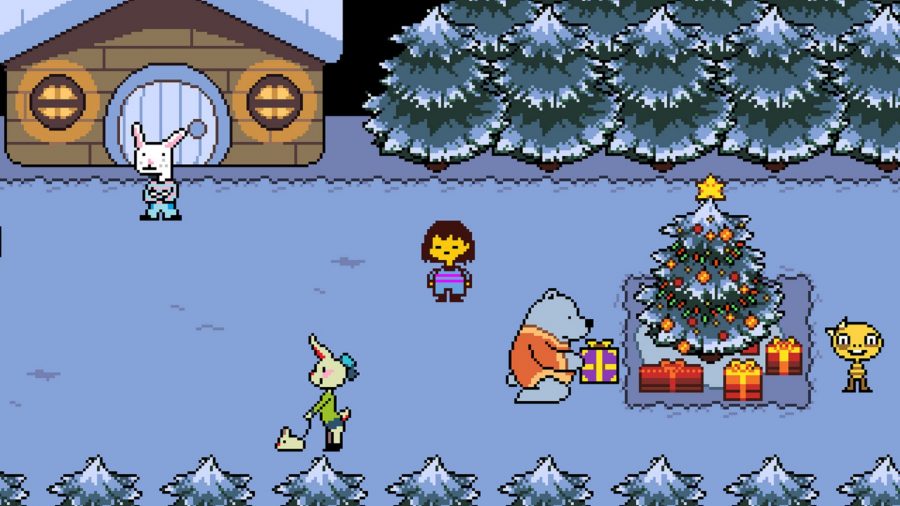 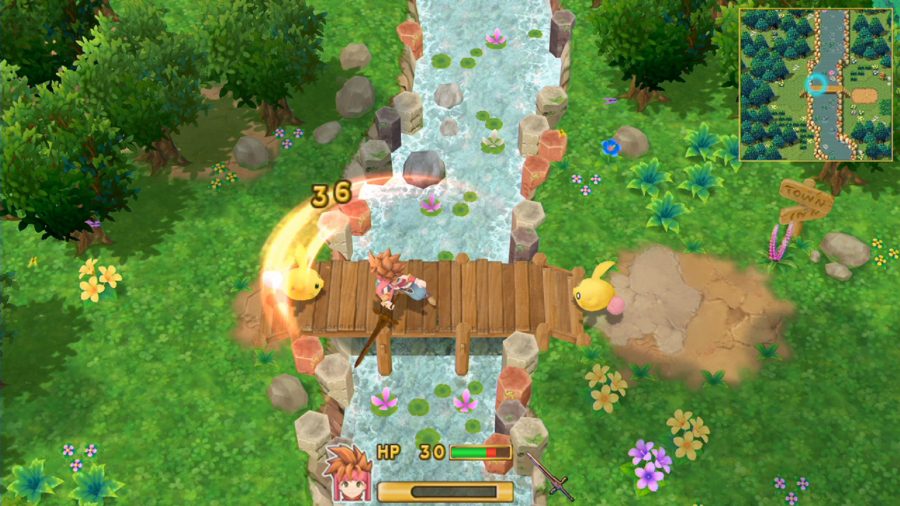 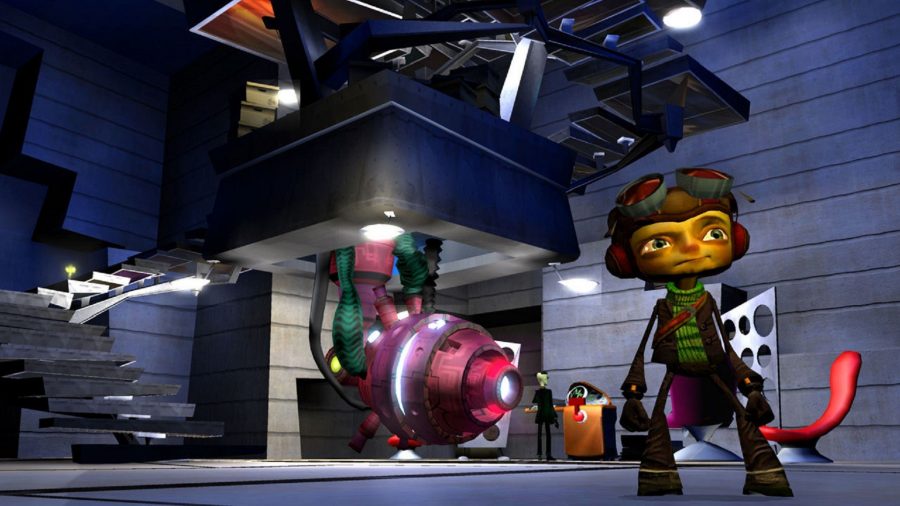 One of the major pulls of the Kingdom Hearts series is that its story dives into so many contrasting and colourful worlds, one after the other. Take Big Hero 6’s San Fransokyo, where the Golden Gate Bridge bears the flourishes of the torii gates associated with shinto shrines. Look to the 100 Acre Wood, which Pooh and Piglet galumphed around all those years ago. And the Kingdom of Corona, which is from Tangled, rather than a world themed around light beer.