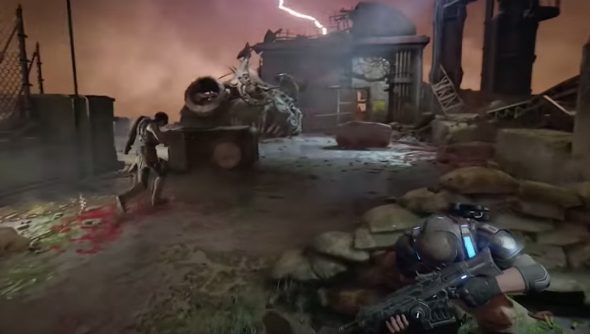 According to reports, Microsoft are planning to converge the Xbox and Windows platforms even further, under the banner of ‘Project Helix.’

In a report about upcoming hardware renovation rumours for Microsoft’s console, Kotaku also claim to have heard from mutliple sources that Microsoft will be bringing future Xbox One games to PC.

The first steps of this plan seem to have already been made, with Halo 5’s Forge and a free-to-play version of Forza 6 recently landing on the Windows Store. With these both being free to download, it could well be Microsoft testing the waters, seeing what kind of audience awaits these massive console exclusives on PC.

On the horizon, both Rare’s Seas of Theives and strategy sequel Halo Wars 2 will be coming to both PC and console.

It’s clear Microsoft wants its platforms to work together under the Universal Windows Platform – especially as this platform actually makes it much easier for these console games to be ported across.