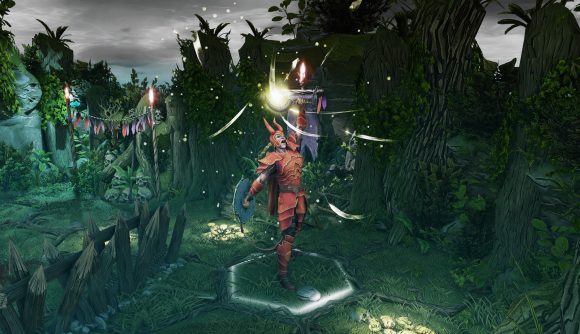 You might know Gloomhaven as the giant box on the shelf at your local Barnes & Noble, as it’s a massively successful fantasy board game that began as a Kickstarter campaign in 2015. However, there’s also a very good PC edition of Gloomhaven, and that version will be expanding with the Jaws of the Lion expansion in the near future.

Jaws of the Lion originally launched as a standalone addition to Gloomhaven, and was originally a Target exclusive. It’s a prequel story to the events of the base game, and it was meant to be an easier introduction to Gloomhaven’s complex systems of cards, combat actions, and turns.

The digital version of Jaws of the Lion will work a bit differently. Sold as add-on DLC, you’ll unlock its 25 new missions once you’ve completed the second scenario in Gloomhaven’s main campaign. It’s adding four new mercenaries: the Valrath Red Guard, the Inox Hatchet, the Human Voidwarden, and the Quatryl Demolitionist. There are 10 new items, 10 new types of monster, and 22 new city events as well. 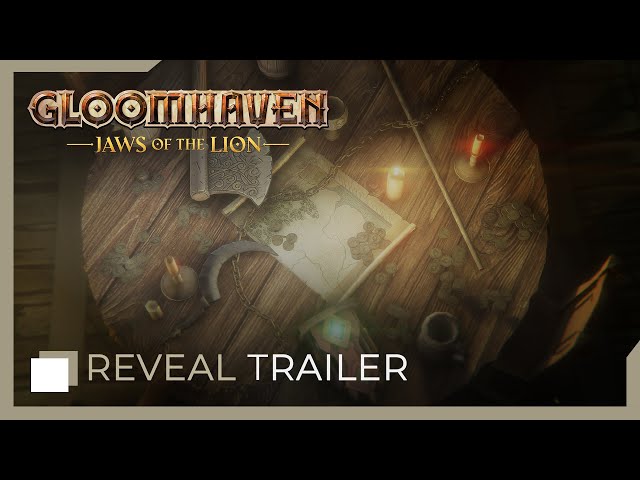 Developer Asmodee Digital says you can play with the new mercenaries in both the Guildmaster and story campaigns, and that Jaws of the Lion can be played either solo or in co-op with up to three other players (everyone will need a copy of the DLC, however).