What is GTA RP and how do you download it? Grand Theft Auto V fans are bound to be wondering that as Rockstar’s open-world game continues to skyrocket in viewership figures on Twitch thanks to its RPG community. The reason for the resurgence is a host of prominent streamers who have been engaging with the game’s role playing servers, such as Lirik, Summit1G, and TimTheTatMan.

All this will be familiar to anyone who has used Skyrim’s Alternate Start mods – GTA RP allows you to join the game as a regular NPC as opposed to any of the main characters thanks to the installation of a mod. The trend of role-playing has been around for years as it proves to be quite idyllic – instead of being thrust into the spotlight, you can live out a normal life and inhabit whatever character you’d like to be.

If you’re new to all this, however, it can prove to be quite daunting. You need to download the required mods to make it work, find and apply to join servers, and then figure out how to properly play the thing itself. On top of all that, you’ll also come across a bunch of slang terms you may be unfamiliar with. To try and alleviate some of that stress, we’ve put together a handy starters guide to help anyone wanting to join in.

What is a GTA RP server?

A Grand Theft Auto Roleplay server takes the regular crime inspired personality of the GTA franchise and turns it into a clean slate. Thanks to the installation of a mod, you can spawn into a map populated with dozens of others and play as a cop, shop clerk, or even a criminal.

Most servers host a wide array of options and don’t abide by a specific theme, per se. Typically, each site has their own website where they set out which specific mods to download to join, alongside various forums where you can chat to people who have taken up a similar profession to you.

Some servers are more hardcore than others regarding the amount of immersion they expect you to provide, but most ask you not to break character or engage in senseless violence. In fact, if you do, it’s a good way to earn the ire of those roleplaying as cops.

How to download the mods required for a GTA RP server

The installation of a mod is key, but different GTA RP servers will ask you to download different ones. The most popular from what we’ve seen is FiveM. To download it head to their website and follow the steps they have laid out:

It should also be noted that while they do ask you to switch off your antivirus, that they are working on a solution. Another option if you don’t want to go through with that download is the RageMP client, which is used by the popular Eclipse Roleplay server.

How to join a GTA RP server

Joining and maintaining your status on a GTA RP server takes some work. Most servers will ask you to fill out an application and read a set of rules – if you’d like an example, TwitchRP’s ruleset is just a click away. Once your application has been accepted you’ll join a queue where you can ascend the priority based on well you follow the rules.

You’ll have to jump through some hoops, but it seems to be a necessary step to stop each server from crashing, or from letting anyone in who would ruin the fun. 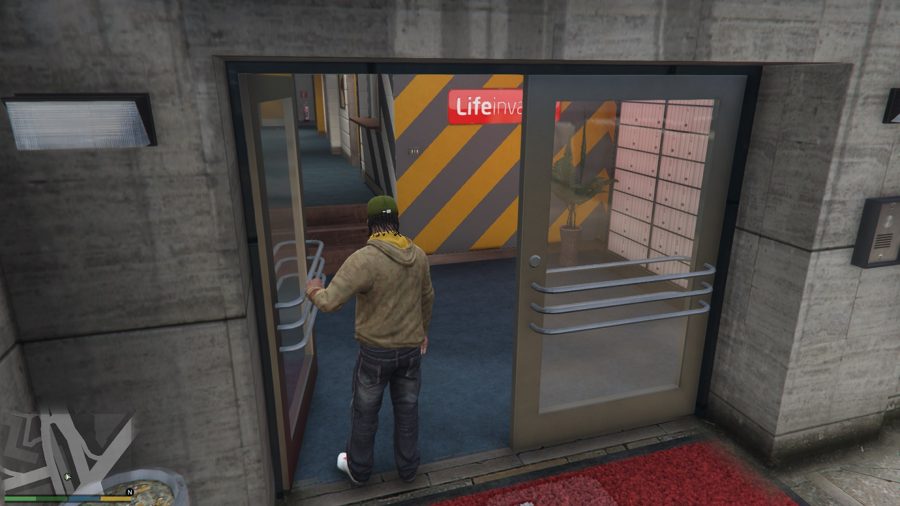 The best GTA RP servers to get you started

Each server works to a similar cadence and aims to offer the most flexible experience possible by allowing you to play as anything from a cab driver to a news anchor. Because of that, a lot of these servers can be quite similar but they can differ in scale and accessibility. Because of that, we’ve sifted through a few to get you started.

This is one of the most popular servers you could hope to join, but it’s also the hardest. NoPixel only supports 32 players at a time and is frequented by Lirik, Moonmoon, and Summit1G. It’s no surprise, then, that it had to suspend applications as over 4,000 people applied.

That said, applications won’t be down forever and you could still be in a chance with roleplaying with some of Twitch’s biggest streamers – especially if you can roleplay quite well.

Since the release of NoPixel 3.0, GTA 5 RPs been the most watched thing on Twitch, with people role playing as cops, or glitching everything in sight as Johnny Silverhand from Cyberpunk 2077.

Another one of GTA RP’s heavy hitters, this server hosts 200 players at one given time. One of its more impressive features is how detailed its forum section is – clearly laying out oodles of crime factions for you to join – ranging from the Los Santos Irish Mob to The Clowns. There’s also post spots for specific jobs like Los Santos Customs and Los Santos Medical Services.

Do be warned though, Eclipse RP appears to be another one of GTA RP’s premier servers, you’re time on the waiting list may prove lengthy.

This server stands out as it’s entirely text-based, meaning those of us who aren’t up to chatting with strangers have a place to go to give GTA RP a whirl. Much like the others, there’s a sign-up process for GTA World, and according to the website there are currently 500 members.

Even if you’re not an accepted member though, you can noodle around the forums and see what kind of factions are in play.

This roleplay server is two years in the making and it’s now available for signups. It comes with a “dynamic” legal and illegal group system, customisable player business and corporations, and every property is for sale, too. Apartments, houses, hotels, and condos – you name it. Mafia City also gives you the option to play as a cop, gangster, or a money hungry CEO. 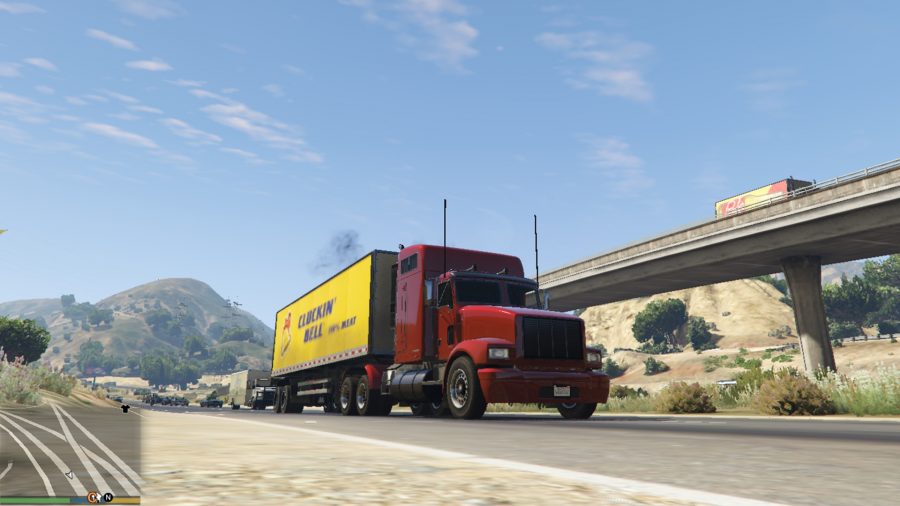 Some online slang you’ll see in the GTA RP forums

From the easily guessable to the more unorthodox, there’s a lot of slang terms you’re going to bump into on the forums and, more importantly, in the rule book. To save stepping on anyone’s toes and falling down the pecking order, we’ve wrangled a few terms together that may trip you up.

And there you go, plenty of details on GTA RP to get you started. From how to download it, to some servers to join, too. With the roleplaying fandom at its peak on Grand Theft Auto V, there’s never been a better time to dive in and try it out. If you do decide to take the plunge, we hope this guide helps.