Red Dead Redemption 2 is going to be a Google Stadia streaming exclusive. That’s the only reasonable conclusion that can be drawn from Rockstar’s decision to deliberately remove Grand Theft Auto 5 from Nvidia’s GeForce Now service. Probably. I mean, there could be other rational explanations, but none would be more pleasing. Rockstar has been named as a Google Stadia launch publisher, but, like Capcom and EA, has yet to list which games it’s going to be bringing to the streaming service at launch.

With GeForce Now set to launch in the coming months – according to Nvidia – as a direct game streaming competitor to Google’s Stadia service there’s a definite argument that having streaming-exclusive titles on your service would be a great way to differentiate yourself from the rest of the online options. And with Rockstar yet to announce what games it will be bringing to Stadia at launch speculation is rife.

If it was just going to include GTA 5, why wouldn’t Rockstar announce its gaming lineup for Stadia when the service goes live in just a few months? If there was a massive, eagerly anticipated title appearing there first ahead of a proper PC launch.

The speculation has been real on Resetera surrounding the removal of GTA 5 from GeForce Now and the implications of its disappearance. The general, and generally hate-filled, consensus is that it means streaming exclusivity for Rockstar games on Stadia. We’ve checked some of Rockstar’s other games, such as GTA IV, Episodes from Liberty City, and Bully, and they’re no longer accessible via GeForce Now.

They’re not specifically GFN games, but even going through the streamed Steam instance and playing them from your own account via the PC app isn’t allowed. It simply tells you the game is not supported, but that GFN is “continuously adding new games and we’ve noted that you’re interested in this one.” 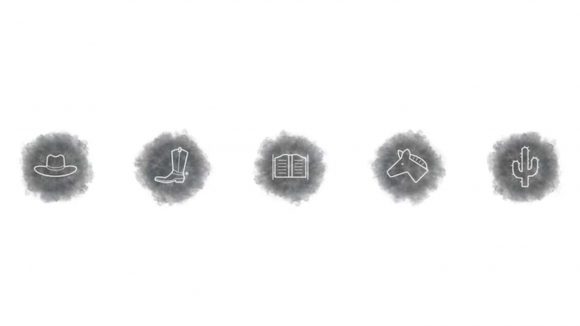 Now, considering I can play the original Knights of the Old Republic and X-Wing Alliance, and other games that aren’t specifically supported will allow you to play so long as you agree to download and install them each time you load up the service, it’s obviously a deliberate nixxing of Rockstar’s Steam-based back catalogue.

We spoke with Google’s Phil Harrison back at GDC this year and he was at pains to state that exclusivity wasn’t something it was chasing. This was at a time where ‘Epic Game Store exclusive’ was being spat through clenched teeth, and Harrison said: “We don’t require that games be exclusive to our platform, so some games will appear on multiple platforms, as is expected.”

But hey, if that’s the price we need to pay to get access to Red Dead Redemption 2 on PC, even if it is via a Chrome browser and not natively, then I’m willing to make the sacrifice. And if it only means some sort of timed exclusive before RDR2 gets a proper, super-shiny PC release then I’m doubly willing.

Is this the first battle in the streaming Cold War? Join the conversation on this article’s Facebook and Twitter threads.