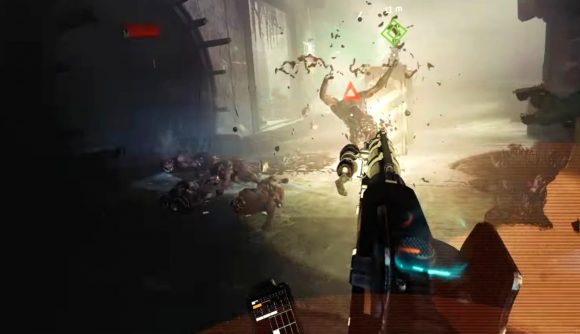 I don’t know about anyone else, but for me one of the most surprising things about current-gen VR is how it makes everything way scarier. Even stuff that’s not supposed to be scary at all is a bit scarier when you feel like you’re actually there. That’s why we highlight this full roomscale VR mod for horror co-op game GTFO with a certain degree of caution. GTFO is already plenty scary, and VR makes it much, much more so.

Available for download on Github, GTFO_VR_Plugin does exactly what it says: it adds SteamVR support to GTFO, which is a terrifying horror game about creeping your way through a dark, subterranean complex filled to the gills with horrible mutant corpse monsters that lurk around and make creepy sounds.

You’ll need a third file, which is a library of Unity dependencies for BepInEx, and you’ll extract that into the \unity-libs\ folder that’s been created within your GTFO Steam library folder. There’s a helpful installation guide video available to take you through the setup process step by step. You’ll find URLs for each download on the plugin’s Github page.

Here’s the mod in action. As you can see, you don’t just get the immersive perspective, you also have full motion control for both your hands, allowing you to aim firearms and hammer swings naturally – and yes, you do still have to charge your hammer in VR. You can, however, also use a regular gamepad for these if you prefer. 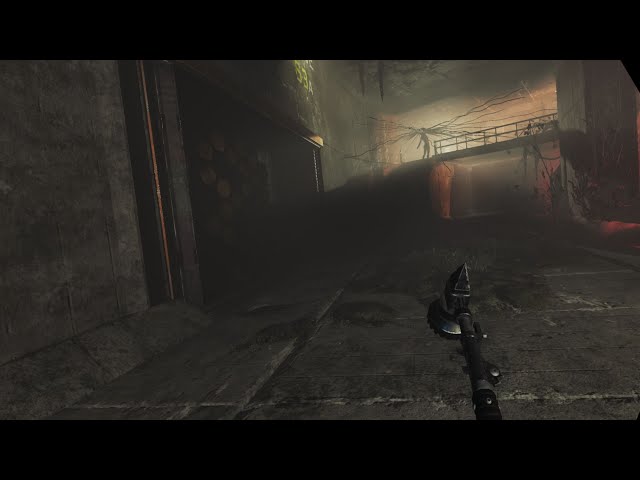 There are some additional bindings to set within the game if you want motion controls, and you’ll probably want to adjust your graphics settings to compensate for the fact that the VR version of GTFO is quite a bit more demanding on your hardware than the standard ‘pancake’ version is.

The video above shows the first level of GTFO’s fifth rundown, which takes the action to an area that’s full of biological overgrowth and various plant life – that’s in addition to the awful toothy corpse monsters that Naruto run around biting anything that moves.

The mod is fully functional now, but there’s an official Trello board if you’d like to know more about upcoming features or bugfixes.

Good luck out there, and remember to take frequent breaks. Oh, and make sure to get familiar with GTFO before diving in with VR – it’s an intensive co-op game, so your teammates may not appreciate it if you’re fumbling around for the first time with a headset and motion controls.