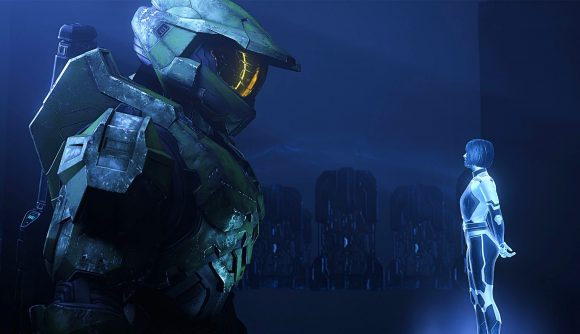 343 Industries may be launching Halo Infinite’s campaign next month, but you’re going to be waiting a while if you want to play it with friends. Speaking to Eurogamer, 343 Industries head of creative Joseph Staten confirms that the goal remains to launch campaign co-op in Season 2, even if the team has pushed it back to May 2022. By the same token, Forge may not release until summer either, as the team is hoping to have it out in Season 3.

“If it turns out that our progression system just isn’t working the way that we intended, if we need to move some of these bigger rocks sooner, then we as a team will make those decisions and will clearly communicate to our fans why we’re why we’re doing certain things.”

While 343 Industries had been targeting a new season every three months, it looks like what’s included in those seasons may shift around depending on the priorities of the moment. Regardless, Staten tells Eurogamer that campaign co-op and the Forge toolset are “really big promises” that the team needs “to make good on”.

Halo Infinite’s multiplayer offering got a surprise launch earlier this week. While it’s broadly gone down well with fans, some did find the battle pass too slow to level up. 343 Industries was swift to react, offering experience gain on match completion and other handy fixes.

If you’re looking for the best Halo Infinite multiplayer weapons, guns, and gadgets, you can follow that link. Deputy editor Jordan reckons it’s the pistol, and I’m inclined to agree with him.