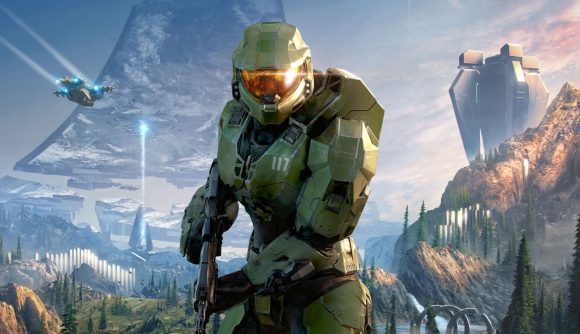 July 31, 2020 343 Industries has confirmed that Halo Infinite’s multiplayer will be free to play.

Halo Infinite‘s multiplayer portion will be free-to-play, according to a new leak.

In a listing for Xbox Series X, British and Irish retailer Smyths said: “The legendary Halo series returns with the most expansive Master Chief campaign yet and a groundbreaking free-to-play multiplayer experience.” The listing has now been amended, with the relevant section removed, though not before we got a screenshot of it, which you can see below.

Developer 343 Industries is yet to talk about the FPS game’s multiplayer modes in any real detail. The recent Xbox Games Showcase focused entirely on the game’s story mode, which was met with a lukewarm reception by fans, and declined to reveal anything regarding the game’s highly anticipated online mode. We’ve contacted Microsoft’s representatives for comment on the latest rumour and will update if we hear back.

Separate rumours were circling last week that Halo Infinite would launch without multiplayer. The developer soon responded, however, by saying that those rumours were “not true”. However, today 343 confirmed the information from the Smyths listing, saying “Halo is for everyone.” 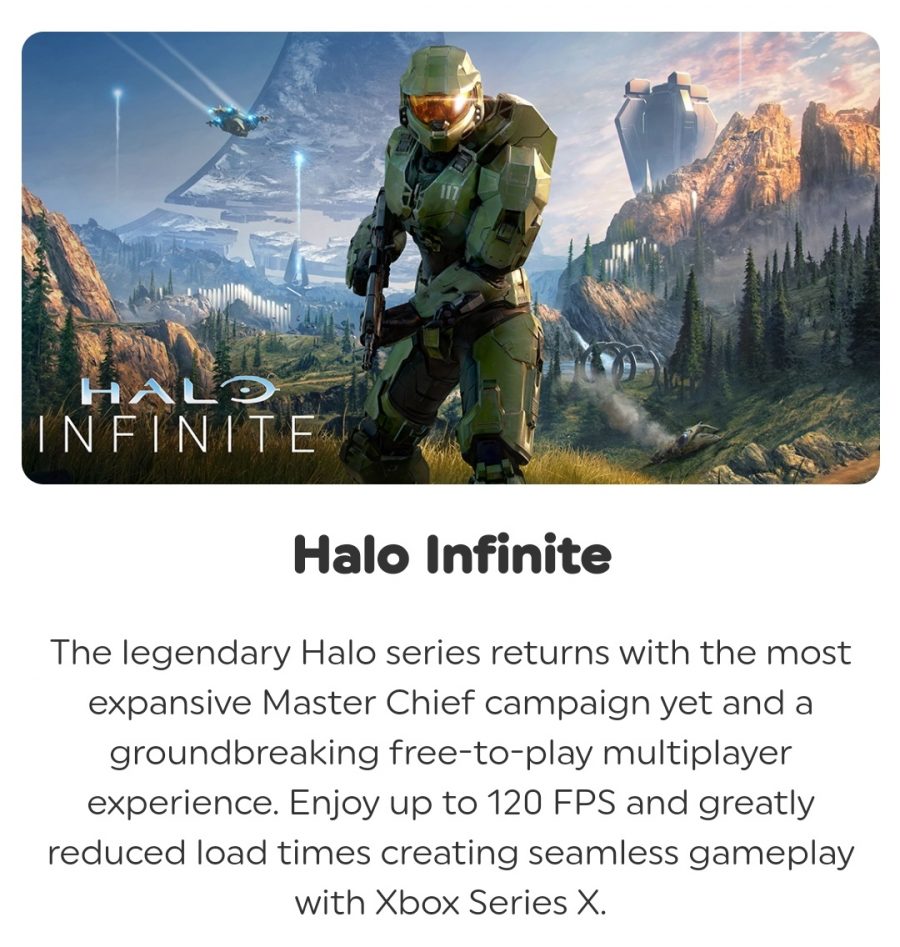 Halo is for everyone. We can confirm #HaloInfinite multiplayer will be free-to-play and will support 120FPS on Xbox Series X. More details will be shared later! pic.twitter.com/9bIrppFiON

In a recent blog post, 343 also mentioned that “we’re not quite where we expected to be in terms of broader public flighting”, so a potential Halo Infinite beta is on shaky ground. “The team is still working and assessing options for broader hands-on opportunities before launch and we’ll share an update when we can”.

Halo Infinite is due to launch on PC – including Steam – and Xbox Series X during “holiday 2020”.