There’s some good news if you’ve been eagerly waiting for Halo 3: ODST to join the fight on PC. Developer 343 Industries has revealed on Twitter that Halo 3: ODST is coming to Steam as part of the Master Chief Collection September 22nd. That’s only a week away, too, which is neat.

The first-person shooter’s public beta – sorry, ‘public test flight’ – kicked off last month. It featured a range of things such as a range of single-player and co-op levels to try out in all difficulty levels, from Mombassa Streets and Tayari Plaza to Uplift Reserve and Data Hive. There was also a range of Halo 3: ODST weapons to try out in Halo 3’s multiplayer. To gain access, though, you had to be signed up for the Halo Insider program. So it’s worth keeping that in mind if you want to test Halo 4 out before it comes out.

Halo 3: ODST initially came out 11 years ago, which makes me feel old. It takes place during and after the events of Halo 2 and puts you in the burly suits of the United Nations Space Command soldiers – better known as Orbital Drop Shock Troopers, hence the name of the game.

You can check out the teaser trailer down below if you fancy drumming up some nostalgia: 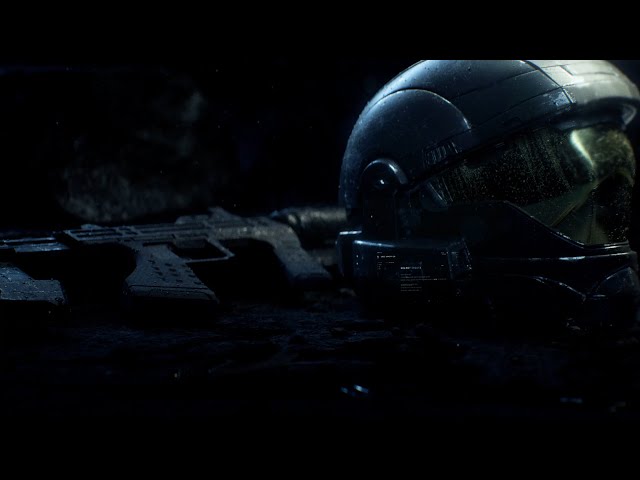 If you’re wanting something new from the series, the Halo Infinite release date is still some way away, we’re afraid. That’s not stopped us nitpicking what we have, though, as we’ve rounded up all the Halo Infinite guns we’ve seen so far.